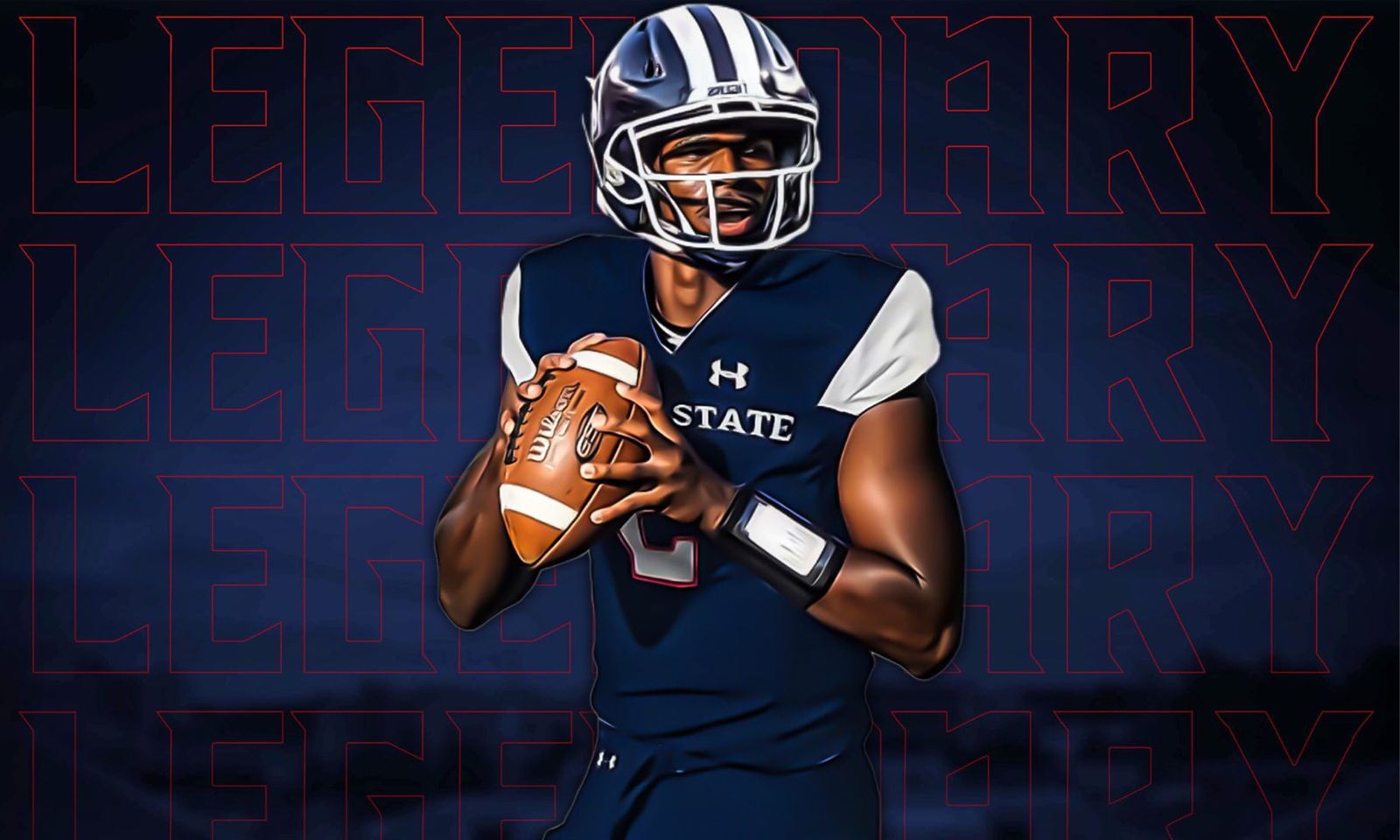 Deion Sanders got his first four-star recruit at Jackson State University and he didn’t have to go far to get it. Shedeur Sanders, the son of the Jackson State coach, announced his commitment to JSU on Friday via Twitter.

“I couldn’t pass up a opportunity to help level the playing field & pursue equality for HBCU”s! Dad I got your back!,” the younger Sanders posted on his Twitter account.

Sanders initially offered his son a scholarship on September 24, shortly after taking the job at Jackson State.

Shedeur Sanders is one of the top-rated quarterbacks in the class of 2021. Overall, he is the no. 216 prospect in his class according to 24/7 Sports. The Texas native is the no. 35 player in the state, and nationwide he is ranked as the no. 14 pro-style quarterback.

Playing for his father won’t be a totally new experience. The elder Sanders has served as the offensive coordinator for his son’s high school team.