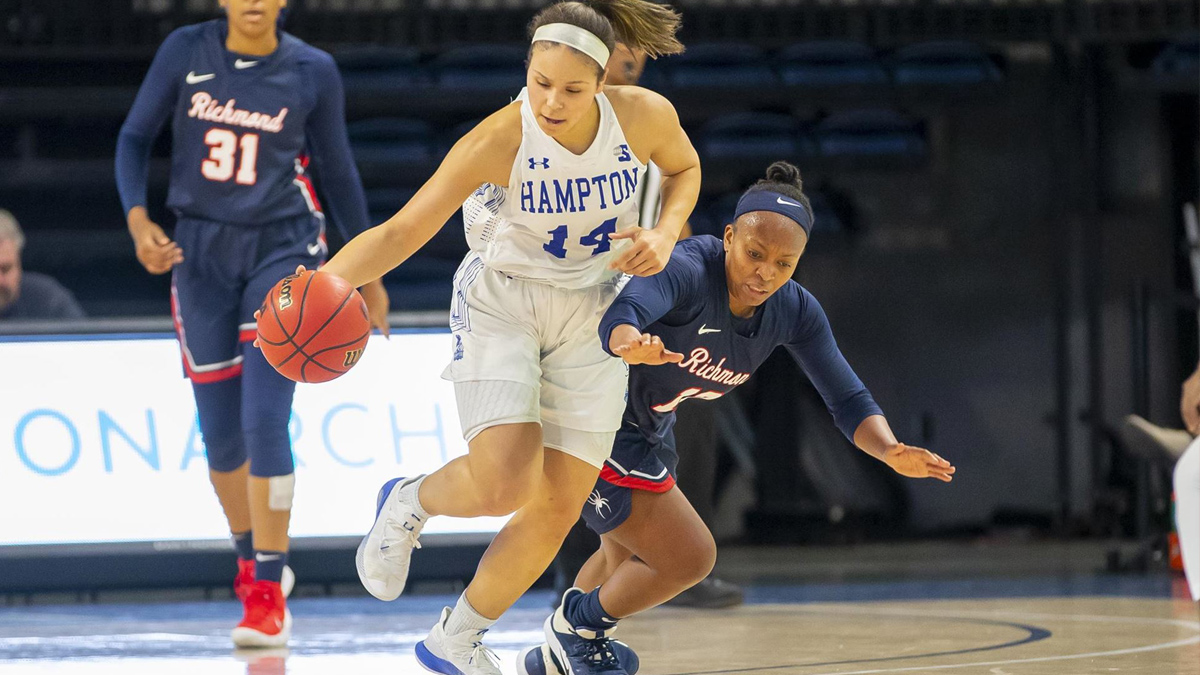 The Lady Pirates get two first team all conference selections.

CHARLOTTE, N.C. – As the 2020-21 basketball season approaches, the Big South Conference announced its preseason awards and rankings at its Virtual Media Day on Tuesday. On the men’s side, the Hampton Pirates were picked ninth with tournament champion Winthrop picked to win the league.

VanArsdale played and started all 29 games last season for Hampton, averaging 15.2 points, 2.7 rebounds, and 3.4 assists per contest. Shot 146-for-360 (40.6%) from the floor on the season. She was named BoxToRow National Player of the Week for the week ending February 16. VanArsdale had seven 20+ point games and seven games with six or more assists and scored a season-high of 31 points against Longwood. She finished 1st in scoring, and was 2nd in assists on the team, while she was first in minutes played (38.3mpg), fifth in scoring with (15.2 ppg) and eighth in assists (3.4 apg) in the Big South Conference. She earned a first-team selection as well as All-Academic, played a total of 1085 minutes, finished the season with 442 points, 56 steals, 100 assists, and 77 rebounds all in her sophomore season.