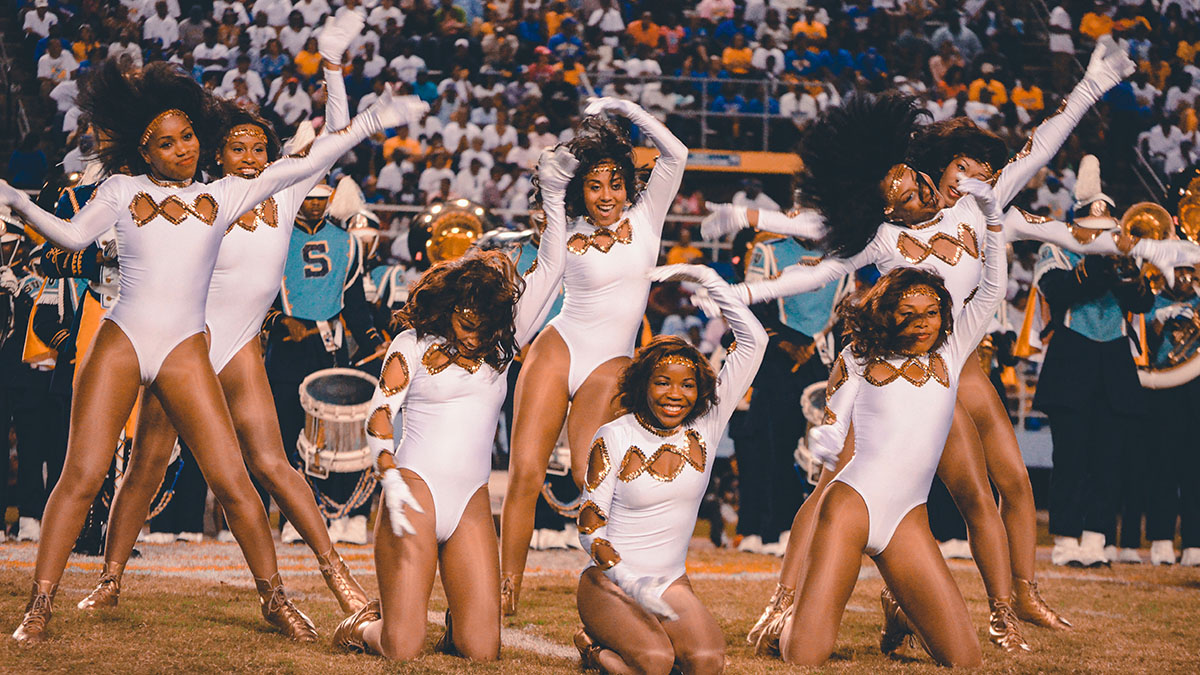 A slideshow review of the Jaguars’ homecoming.

The year was 2012 and the location Baton Rouge, Louisiana. It was another Southern University Homecoming. In your ear, Drake’s Album “Take Care”, 2 Chainz’s “Birthday Song,” Wale’s “Ambition,” Waka Flocka’s “Round of Applause,” or maybe Kirko Bangz’s “Drank In My Cup.” In your hand the iPhone 4s or iPhone 5. On your feet a pair of Sperrys, Lebrons, or Reebok Reelflex.

On October 13, 2012 a 2-5 Southern football team led by Head Coach Stump Mitchell took the field against Texas Southern. Southern would go on to defeat a struggling Texas Southern team 34-7. As with most HBCU homecomings, the events surrounding homecoming week are equally important.

Let’s take an eight-year trip down memory lane. If you’re one of those, wasn’t that the year “insert celebrity name” was here? Yes, this was that year. Floyd Mayweather, Jackie Long, and Ray J made cameos during the third quarter.

Click on the photos below so you can remember the 2012 Southern University Homecoming.