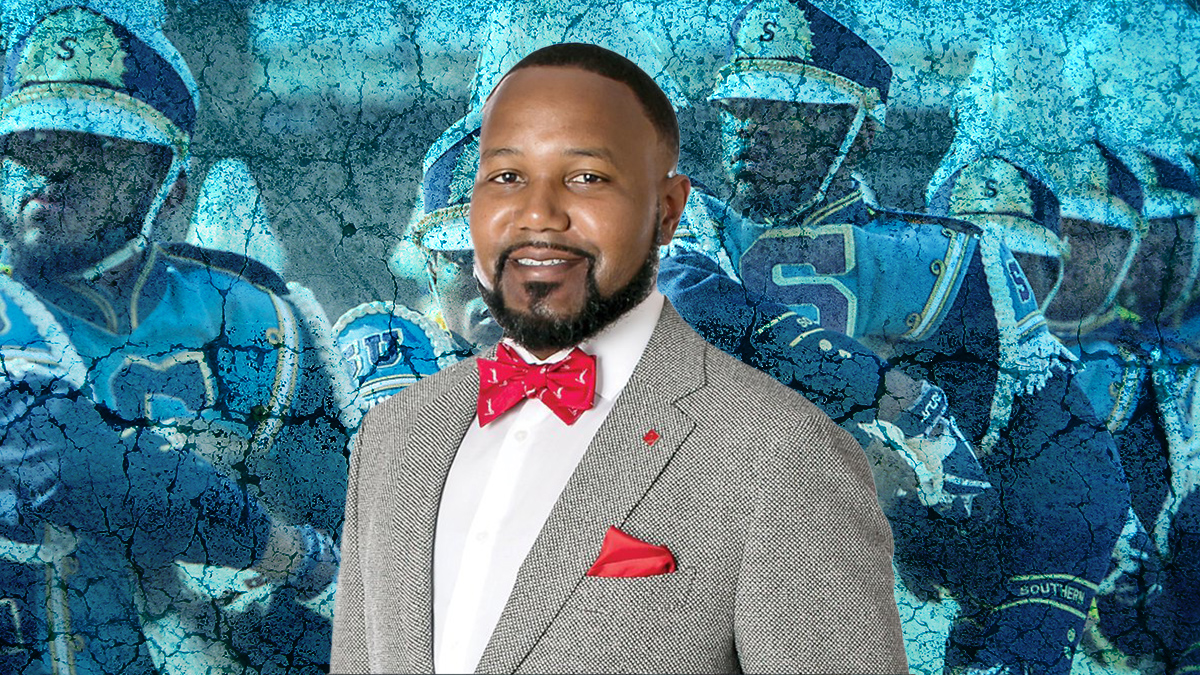 Former Southern band director Nathan Haymer admitted to a federal judge that he stole money from the Human Jukebox.

The former Southern band director pled guilty to embezzlement on Wednesday. Haymer copped to admitting at least 15 invoices that were fraudulent. He admitted to keeping money that was reserved for the Human Jukebox.

At least 15 fraudulent invoices were submitted, according to Haymer. Many of the instances were times when Haymer submitted invoices to pay for band member’s food, then had them fed by alternative measures, pocketing the money.

The incidents occurred over a two-year stretch, from 2016 through 2018. A report by WBRZ’s Chris Nakamoto brought the scheme to light, reporting that as much as $300,000 was accounted for. Despite repeated denials and much support, Haymer was relieved of his duties in the summer of 2018.

“I’m an honest person. I have integrity,” Haymer told Nakamoto. “Southern pays me well enough and there’s no need for me to get kickbacks.”

This wasn’t the first time Haymer’s name had been involved with this type of activity. He was arrested for felony theft in 2005 after $40,000 in money came up missing at Washington-Marion High School. He evaded jail time in that situation, but this one has resulted in a conviction.

In all, the former Southern band director was charged with federal program theft for embezzling $30,000 in money.

Haymer remains free on bond until he’s sentenced in January 2021. He faces up to ten years and a fine that could reach $250,000 for the federal charge.

712
The Latest in HBCU Sports and Culture