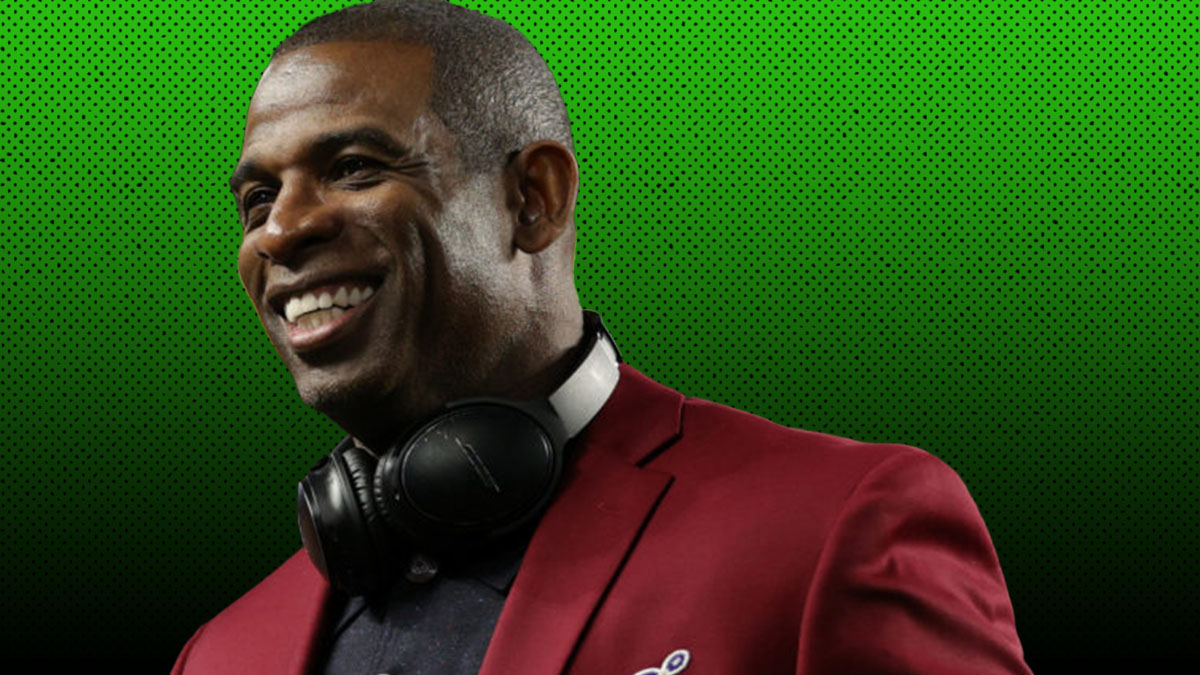 Money games are an important part of funding athletics programs at the FCS level. But don’t expect Deion Sanders’ Jackson State squads to seek these games out.

The Deion Sanders era has literally made headlines since he was officially named the Jackson State head coach on September 21st.

Sanders reportedly had friends contribute to a phase one of the facility upgrades for the athletic program. He received his first recruit from SEC school.  And last weekend he announced Jackson State was now an Under Armour school (or at least the football program).

With the excitement for the fall 2021 season, Sanders has made one promise for his program’s future under his tenure.

We’re looking for those games we can handle,” Sanders said via The Paul Finebaum Show.

“And we’re not going to take the million-dollar game, where ‘I tell you to come here and get beat down, and then you go back wounded and damaged, you lost three kids,” Sanders said. “It’s not going to be that type of a situation. I’m going to make sure our kids are on an equal playing field and are not the underdogs by 50 or whatever.”

Jackson State’s record against FBS schools was 0-2 under the leadership of former head coach John Hendrick. Hendrick faced Southern Missippi in 2018, and South Alabama in 2019. His squad was outscored by a combined opponents 92 to 21.

The Tigers earned $350,000 for that game, according to the Clarion-Ledger.

No SWAC team has beaten an FBS team since Grambling knocked off Oregon State in 1985. Sanders wants to establish his program in the SWAC before he adds powerhouse teams on his schedule.

JSU will begin the spring 2021 football season on February 21st against Edwards Waters.