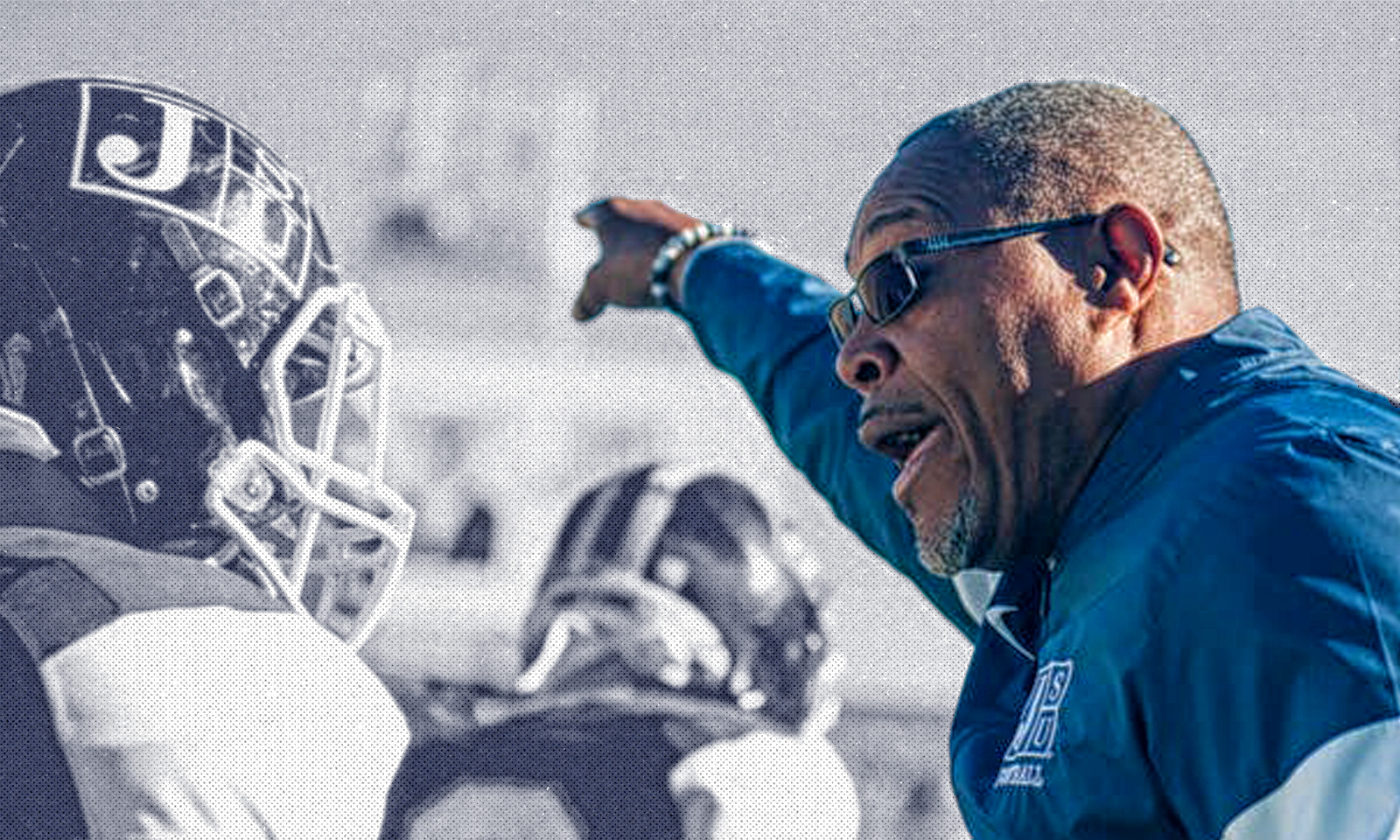 Jackson State has decided to part ways with John Hendrick a little less than two years after hiring him. It isn’t as odd as it seems, though.

Whenever Jackson State football comes on to the field again, it will be under new leadership.

Jackson State head coach John Hendrick has been let go by the school as first FootballScoop.com. His contract was set to end in December.

“In consultation with President Hudson and after a thorough review and evaluation of all aspects of our football program, I have decided that a change in leadership is in the best interest of our program and university,” JSU AD Ashley Robinson said. “I want to thank Coach Hendrick for the hard work he has done with our football program. I wish John much success in the future.”

Offensive coordinator T.C. Taylor and offensive line coach Otis Riddley are being retained and will lead the program on an interim basis. A national search for a new head coach is under way.

Hendrick took over Jackson State at the end of the 2018 season after JSU canned Tony Hughes in November of that year. He led JSU to a 2-1 record to close the year.

Last season started out with plenty of promise. Hendrick landed former four-star quarterback Jalon Jones in the offseason coming off a season where the school led the FCS in attendance. JSU started the MEAC/SWAC Challenge on fire to open the season, but a mascot-induced meltdown resulted in a loss. That game set the tone for an up-and-down season under Hendrick as the team went 4-8.

There were off-the-field concerns as well. Tennessee State’s Emmanuel Olenga, who transferred from JSU, accused the university of paying football players and paying teachers to give athletes passing grades.

Meanwhile, JSU, along with the rest of the SWAC, are preparing for a spring football season. With Hendrick’s contract ending just before pre-season practice would start, his firing doesn’t seem quite as surprising as some would think. Had COVID-19 not come up, it’s likely that Hendrick would have had another season to put up or shut up. Now JSU is on to the next.