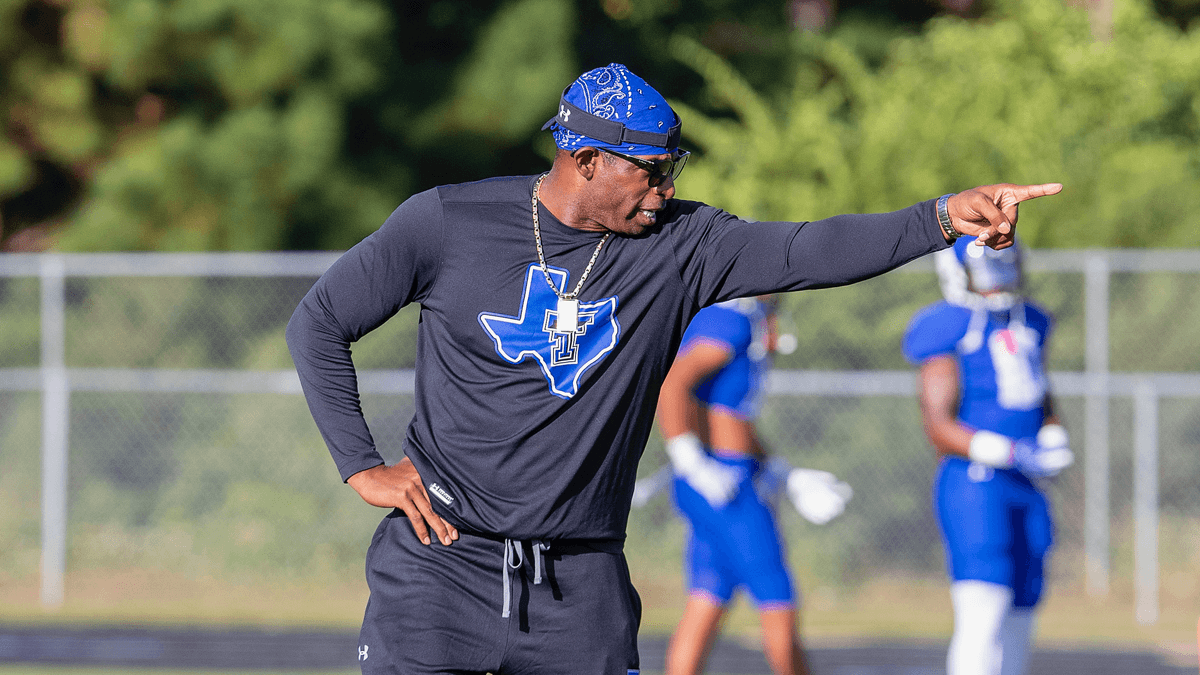 How fast was Deion Sanders in miles per hour?

The new recruiting platform employed by Jackson State reaches back to measure Sanders’ speed while he was in the NFL.

Sanders was clocked at 21.5 miles per hour during a 1994 NFL game. He was playing for the San Francisco 49ers that season and scored against his former team, the Atlanta Falcons.

According to its website, Recruiting Analytics uses its “Max Speed” tool to measure a player’s speed in miles per hour. It uses AI to measure the speed from video sources to give evaluators the data on how fast is fast.

Deion Sanders returned the interception 93 yards and used his top-shelf speed to reach the end zone untouched. By the 50 yard line, he was already looking back at the Atlanta sideline while casually running. Sanders performed his trademark dance while in the end zone.

Jackson State became the first HBCU this week to incorporate AI in its recruiting process by signing with Recruiting Analytics.

“We are excited to help Jackson State find the best student athletes for their program and be a part of what coach Sanders is starting to build. Our in game athletic measurables help teams uncover hidden gems that can be the building blocks of any program,” said Alfonzo Thurman Co-Founder and COO of Recruiting Analytics.

How fast was Deion Sanders in miles per hour?

733
The Latest in HBCU Sports and Culture