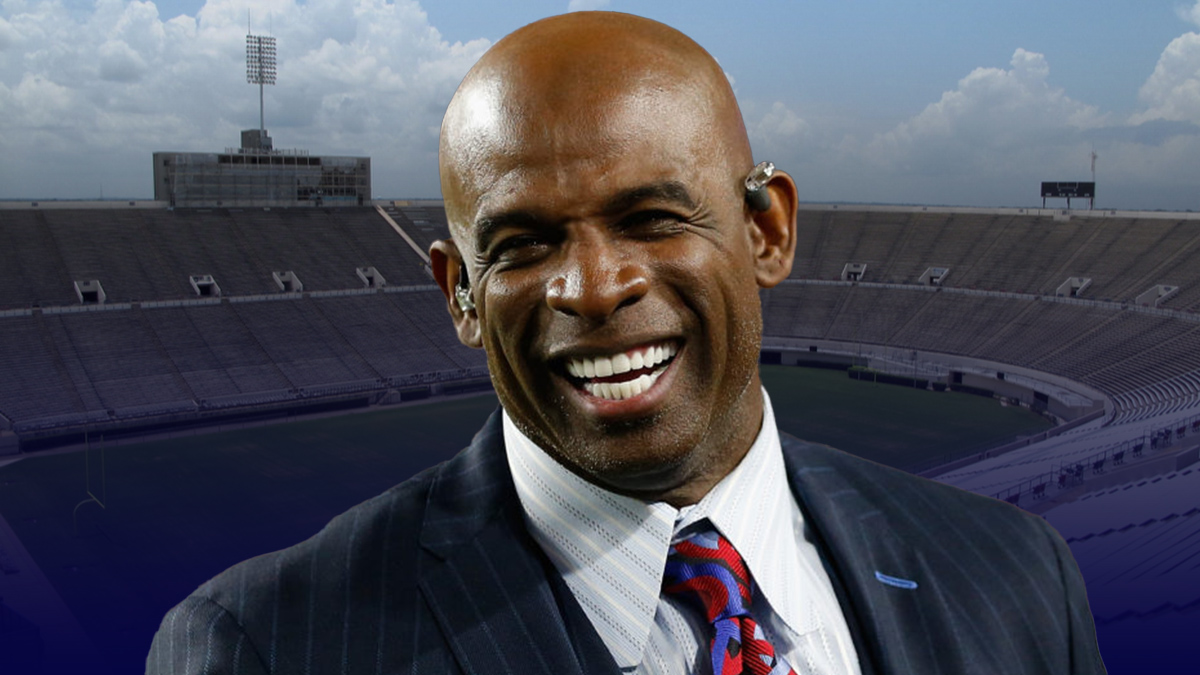 After a month of denials, delays and discussion, Deion Sanders is finally a Tiger.

Jackson State has placed its historic football program in the hands of the Pro Football Hall of Famer. Sanders officially announced the move on his brand new podcast “21st and Prime” with Dallas Cowboys owner Jerry Jones on Sunday night.

“It’s a match made in heaven,” Sanders said. “This is a God move. When they pulled up today I said, you know it’s gotta be God for me to leave all this.”

He will continue to serve as offensive coordinator at Trinity Christian High School in Dallas before moving to JSU full-time.

The ink was hardly dry on Hendrick’s departure before rumors connecting Sanders to the opening began. Jackson State denied them, but obviously something was brewing.

“Day One, I knew he was the guy,” JSU AD Ashley Robinson said on the podcast. “I went to my President, I didn’t have an appointment. I was like “I gotta get in the door. I gotta talk to you.”

Something different. Something new.

Sanders inherits a Jackson State team that went 4-8 in 2019. JSU hasn’t had a winning season since 2013, when it won the SWAC East under Rick Comegy. JSU parted ways with the coach following that season, going 23-44 in the next six years under three different head coaches.

Despite the win drought, though, there is reason for optimism in Jackson. The school has led the FCS in attendance in each of the past two seasons. And with Sanders leading the way, it wouldn’t be shocking if it pulled it off again.

Robinson spoke on the podcast about landing the Hall of Famer and adding to JSU’s tradition.

“This was something out of the realm of what anyone was thinking,” he said. “This is well beyond what anyone was suspecting when we talk about getting Jackson State where it belongs, and back where it should be, and going beyond that.”

The eight-time Pro Bowler and six-time All-Pro selection has never been a collegiate coach before. Though he spent much time at Florida A&M, Sanders played his college football at Florida State, and until he graduated from Talladega, didn’t have much more HBCU involvement than that. Now he is the face of a football program that has produced four Hall of Famers and is among one of the biggest brands in HBCU football.

The hiring of Deion Sanders is a huge feather in the cap for all those involved. It is one that reverberates not only at JSU, but around the SWAC and FCS football. But it will take more than flash to build a winning program. Will Sanders be able to turn JSU back into a winner? Only time will tell.

One thing we know for sure, though, is it will be an entertaining ride with Prime Time at the wheel.