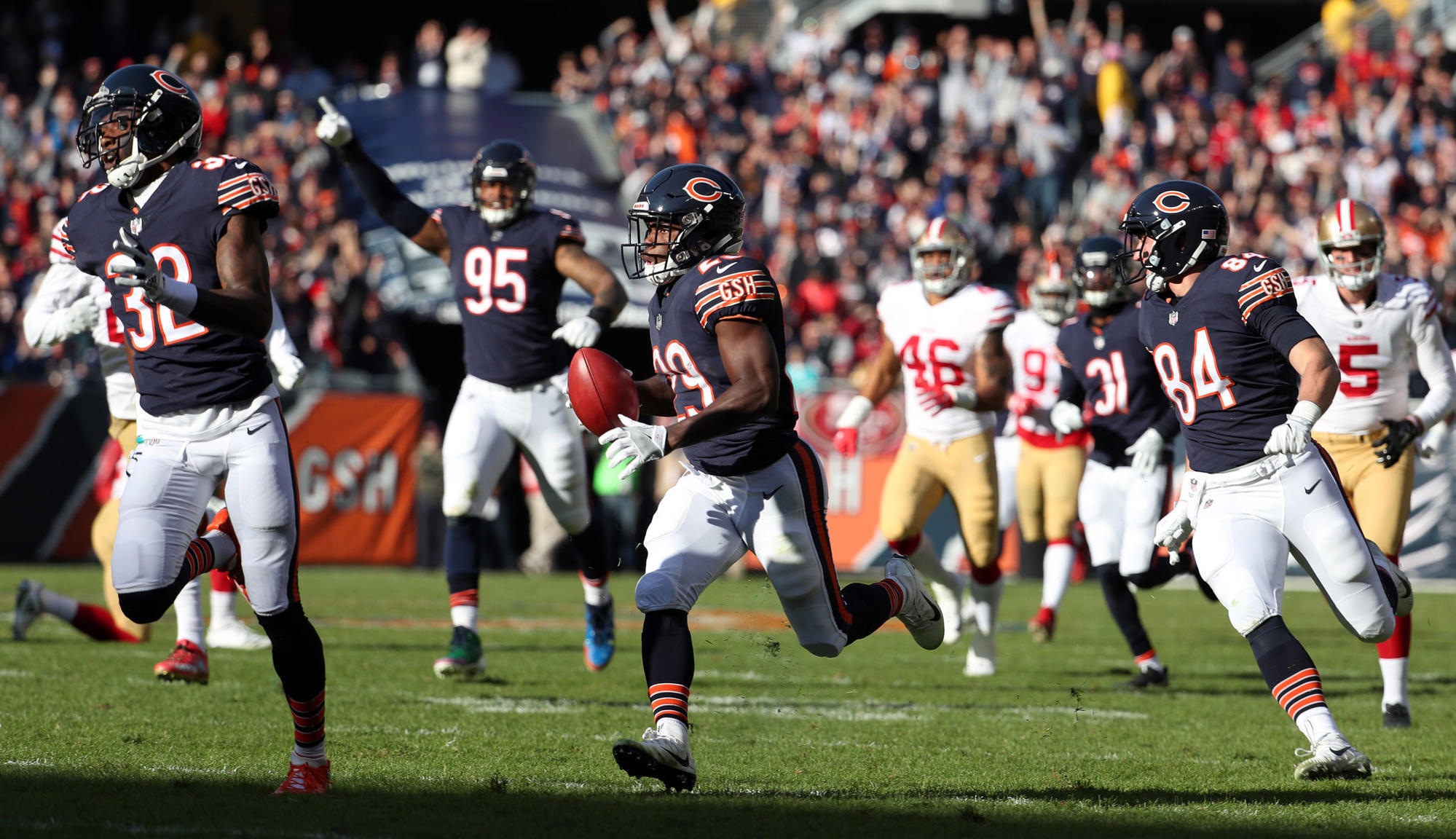 Four years ago, Tarik Cohen wondered which NFL team would give him a shot. Now the fourth-year running back has secured the bag.

Four years ago, Tarik Cohen was just hoping for one team to give him a chance to play in the NFL.

Fast forward to today, and the same franchise that drafted him is making sure he stays put.

The Chicago Bears have signed do-it-all running back Tarik Cohen to a three-year contract extension. The deal is worth $17.25 million, according to Cohen’s agent Drew Rosenhaus.

Cohen first burst on to the scene in Greensboro, helping turn A&T to a perennial power in the MEAC. From 2013 through 2016, Cohen shattered pretty much every A&T and many MEAC records. His 5,619 rushing yards lead the school and conference and are second among all HBCU backs.

The Bears drafted Cohen in the fourth round of the 2017 NFL Draft. He was the first back from an HBCU to be drafted since Livingstone’s Wilmont Perry in 1998. Cohen immediately paid dividends for the Bears as a rookie, scoring on the ground, through the air, on returns and even with his arm.

His sophomore season was even better as Cohen became an All-Pro Return man. Pretty impressive for a guy who didn’t return kicks or punts in college.

Cohen has become a star off the field in Chicago and nationally in addition to what he does on the field. From being one of the most popular gamers in the NFL to going back to A&T to give free camps to kids, Tarik Cohen has continued to shine in the pros. If you saw him in college, you probably aren’t all that surprised.