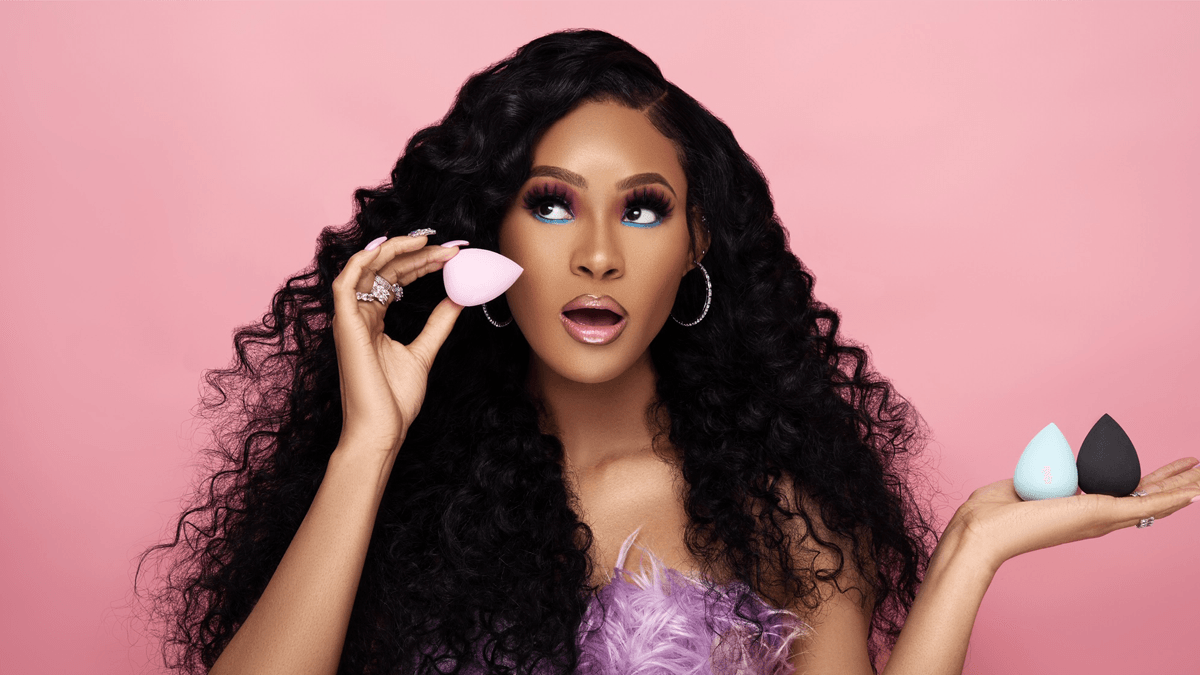 The multi talented star dishes on how SAU helped shape her career.

Vena Excell, known to the world as “Pretty Vee” will be this weekend’s guest on HBCU 101. Pretty Vee is a Saint Augustine’s University graduate who has made a name for herself as a comedian, model, and music artist.

She talks to host Jahliel Thurman about her early years in South Carolina, Florida, and why she decided to attend Saint Augustine’s University.

One of the selling points for the Raleigh, N.C. campus was its radio program. It turned out to be a launching pad for Pretty Vee and her career. She tells Thurman how she felt about being a radio personality on campus.

After building a huge following on Instagram, she got a big break on Wild N-Out. She has since established herself as a music artist and a striking model. Hype Hair and Rolling Out Magazine have featured her on their covers so far in 2020.

The Miami native also goes in-depth about getting her own line of accessories in CitiTrends stores across America.

Pretty Vee is featured on this Sunday’s episode of HBCU 101. The episode airs at 12:30 pm EST, directly following HBCU Gameday’s No Huddle. Her episode will be available on our YouTube channel and the HBCU 101 IGTV channel on Monday, September 21. Last week’s episode featured Hampton alum and radio star DJ Envy.

365
The Latest in HBCU Sports and Culture