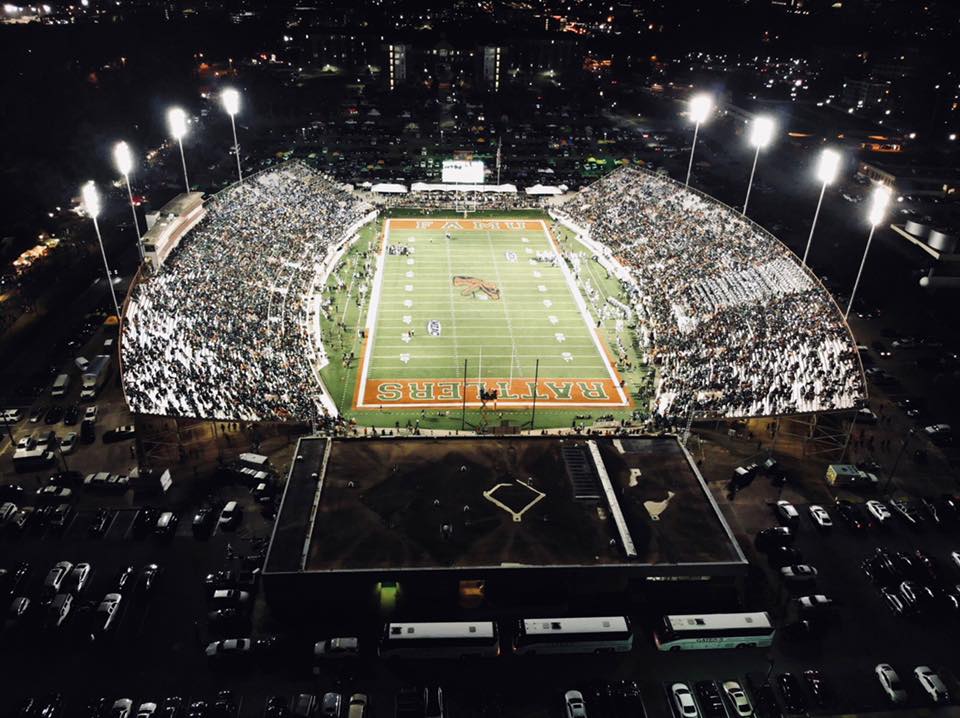 Florida A&M receives its largest single investment from the county and city to the University for FAMU stadium upgrade.

“This is a transformational moment for our program, university and most importantly our community,” Vice President and Director of Athletics Kortne Gosha said.

“Bragg Memorial Stadium is more than a stadium, it’s a community asset and a historic anchor in the southside community. With this single largest investment from the county and city into the university, our athletic program can take great strides to eliminate a hurdle the department has faced for over a decade.”

Bragg Memorial Stadium has served the community on several occasions as it has hosted local high school games, band competitions, ROTC competitions and serves as a free testing site for over 45,000 people during the coronavirus pandemic.

The beloved landmark has served as the home of FAMU football since 1957 and while some repairs have been made to the structure over the years, such as the construction of the Galimore-Powell Fieldhouse in 1983 and the installation of AstroTurf in 2018, the facility has not received a major renovation since 1980. After the 2020 football season, Bragg Memorial Stadium was in need of several major repairs to ensure its viability beyond this year and this gift ensures that Bragg Memorial Stadium will remain a pillar in the Tallahassee Community and the southside.

“For many years, Bragg Stadium has hosted football games, commencement ceremonies, concerts and other events that have brought thousands of people to Tallahassee,” said Florida A&M University President Dr. Larry Robinson. “In fact, our annual Homecoming festivities attract some of the largest gatherings in the region and produces a $2 million annual economic impact. There’s excitement in Tallahassee whenever there’s an event at Bragg.”

The grant funds provided by the Blueprint Intergovernmental Agency will be used for the Bragg Memorial Stadium renovations and enhancement project to ensure the long-term viability of facility. The university and director of athletics will move immediately to initiate the project process. The broad mission would be to address the structural issues, press box, lighting, restrooms and other essential functions of the stadium to be determined by the project scope.  Special thank you to Dr. Friday Stroud, Dr. Bill Hudson and Deputy AD Keith McCluney for their invaluable assistance with securing this investment for FAMU Athletics.