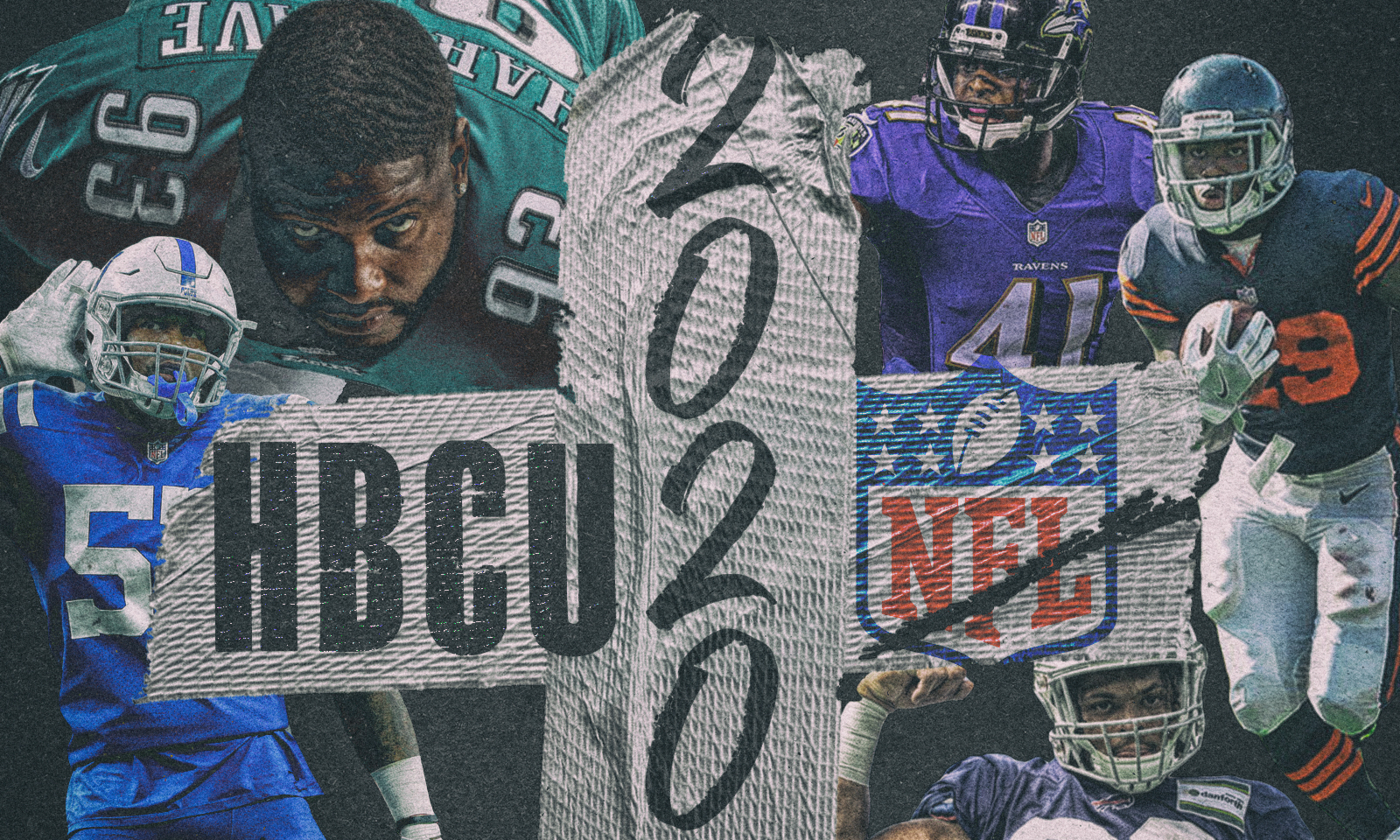 A complete guide of all your HBCU favorites playing in the NFL in 2020.

Indianapolis Colts linebacker Darius Leonard has quickly become one of the best linebackers in the NFL.

As one of the team captain’s in 2020, Leonard’s first two seasons have been monstrous totaling 244 tackles, 12 sacks and 7 Interceptions in a two year career.

He was drafted in the second round by the Colts following a senior season in 2017 in which he was named the first-ever HBCU Gameday/Protect Your Skull Defensive Player of The Year.