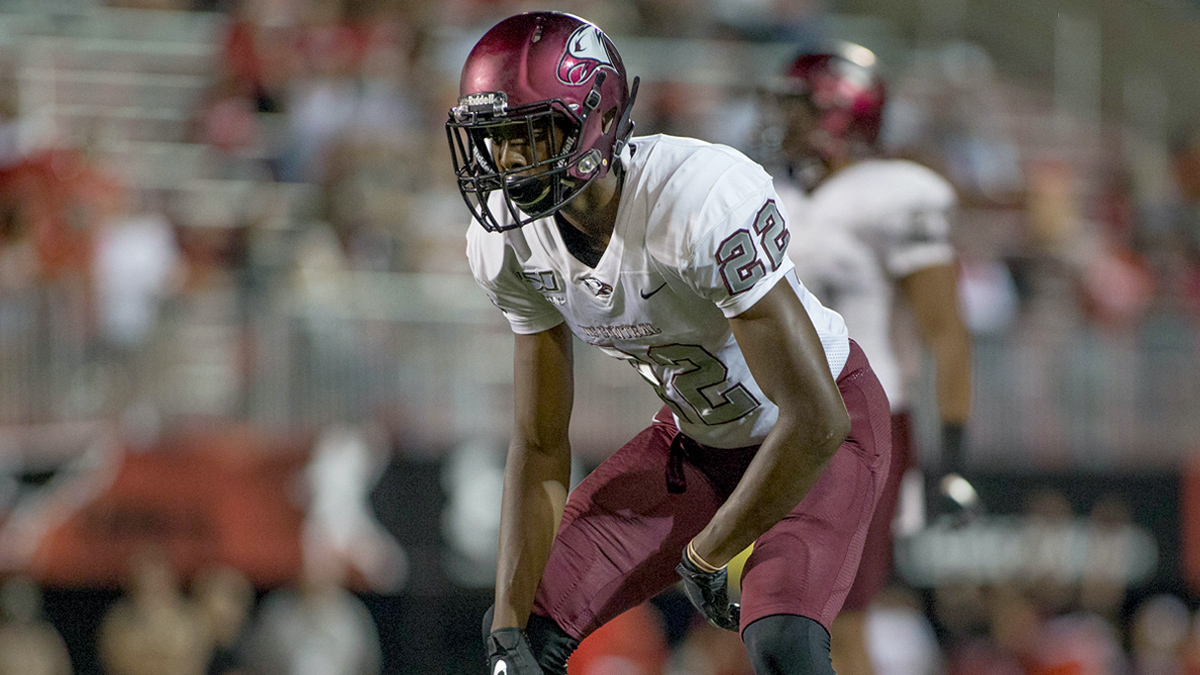 North Carolina Central’s Bryan Mills is the latest top MEAC football player to decide to leave school rather than play in the spring.

Bryan Mills won’t be joining North Carolina Central this spring if there is football.

The talented defensive back has elected to opt-out of returning for his senior season in order to prep for the NFL Draft, according to The Draft wire.

A native of Palmdale, California, Bryan Mills was voted as a 2019 First Team All-MEAC honoree. He was also selected to the AFCA Football Championship Subdivision (FCS) Coaches’ All-America Team and BOXTOROW All-America Team in his first season at NCCU after transferring from the College of Canyons.

Mills led the conference with five interceptions, and ranked second in the MEAC with 13 passes defended. He also accounted for 22 tackles.

Bryan Mills is the latest MEAC player to decide not to wait to see if spring football will take place. Former Florida A&M offensive tackle Calvin Ashley previously declared for the NFL Draft.

South Carolina State’s Roderick Perry and North Carolina A&T’s Dontae Keys both transfered to FBS schools. Perry is headed to Illinois while Keyes will play at Florida International this fall before they make runs at pro careers.

The MEAC released a scheduling format after Ashley, Perry and Keys’ moves, making it known it intends to play in the spring. For NFL prospects like that trio as well as Mills, the possiblity of playing in the spring doesn’t seem to work. At least not for players who feel like they have more or better options.