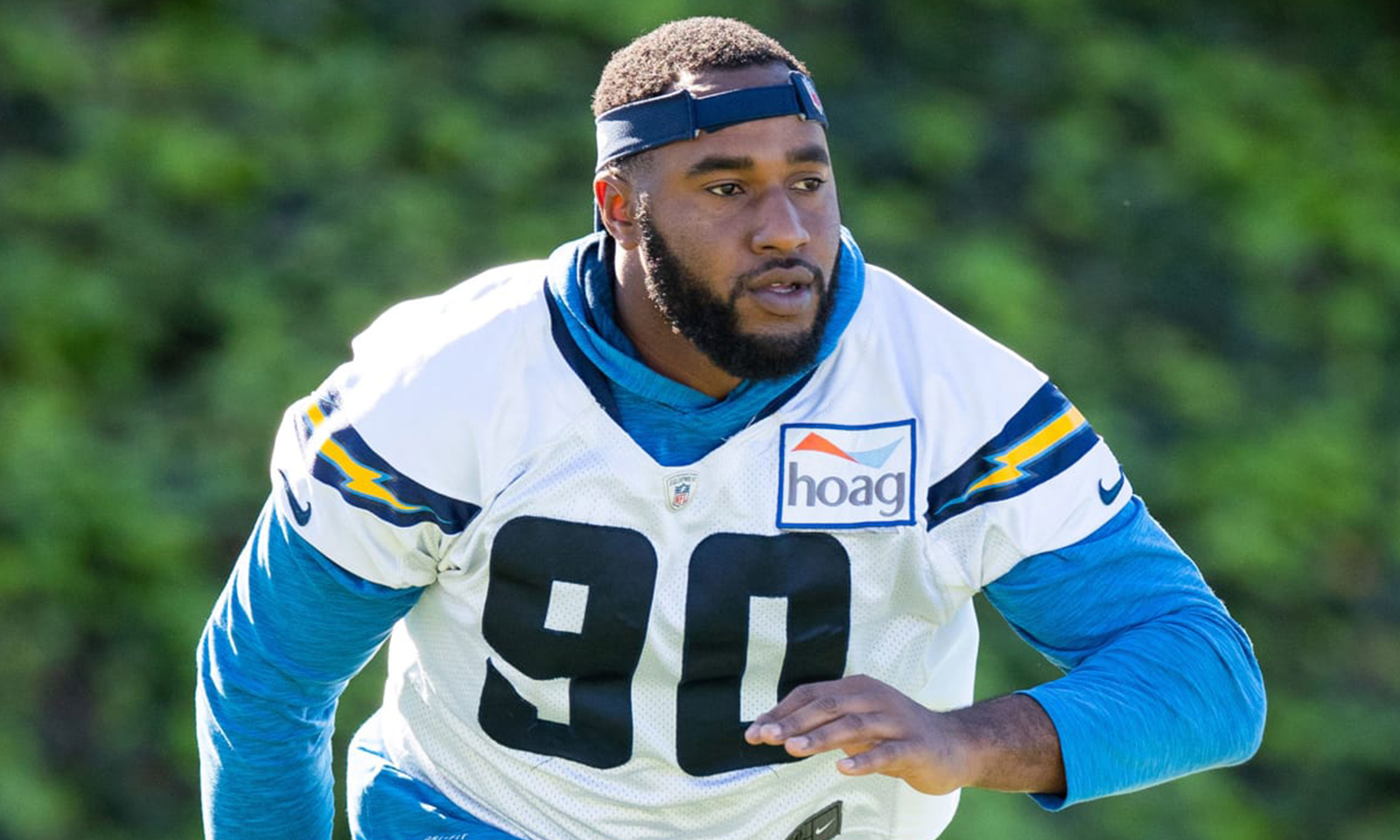 Anthony Lanier beat the odds as an undrafted rookie in Washington. Now the former Alabama A&M star is looking to do the same in New Orleans.

Anthony Lanier has another shot at sticking in the NFL.

The former Alabama A&M star has signed with the New Orleans Saints. Lanier had been on the market since the Kansas City Chiefs released the 6’6 defensive end earlier this year.

Lanier’s NFL career has had several twists and turns since he was signed by the Washington Football Franchise in 2016. His shot with the franchise came via a SWAC connection — Doug Williams. He performed well against Williams’ Grambling squad and he never forgot him.

“I told him that I had seen better players than him,” Williams told Savannah now in 2016. “I’ve seen faster players, and bigger players, and that was true. But I also told him on the field after the game: ‘I’ve never really seen a player quite like you.’”

He made the 53-man roster that season before ending the year on injured reserve.

After being inactive the first seven games of the 2017 season he became a solid contributor, including a two-sack performance against the Arizona Cardinals that included a forced fumble. 4 total tackles, five tackles for loss, five sacks and six passes defended.

He would be waived by Washington prior to the 2018 season before signing with the Los Angeles Chargers.

Anthony Lanier will now to try to stick on a talented Saints roster that includes former Arkansas-Pine Bluff star Terron Armstead. The Saints have to cut their roster down to just 53 players by 3 p.m. CT on Sept. 5. The Savannah, GA native has his work cut out for him, but he’s used to that by now.