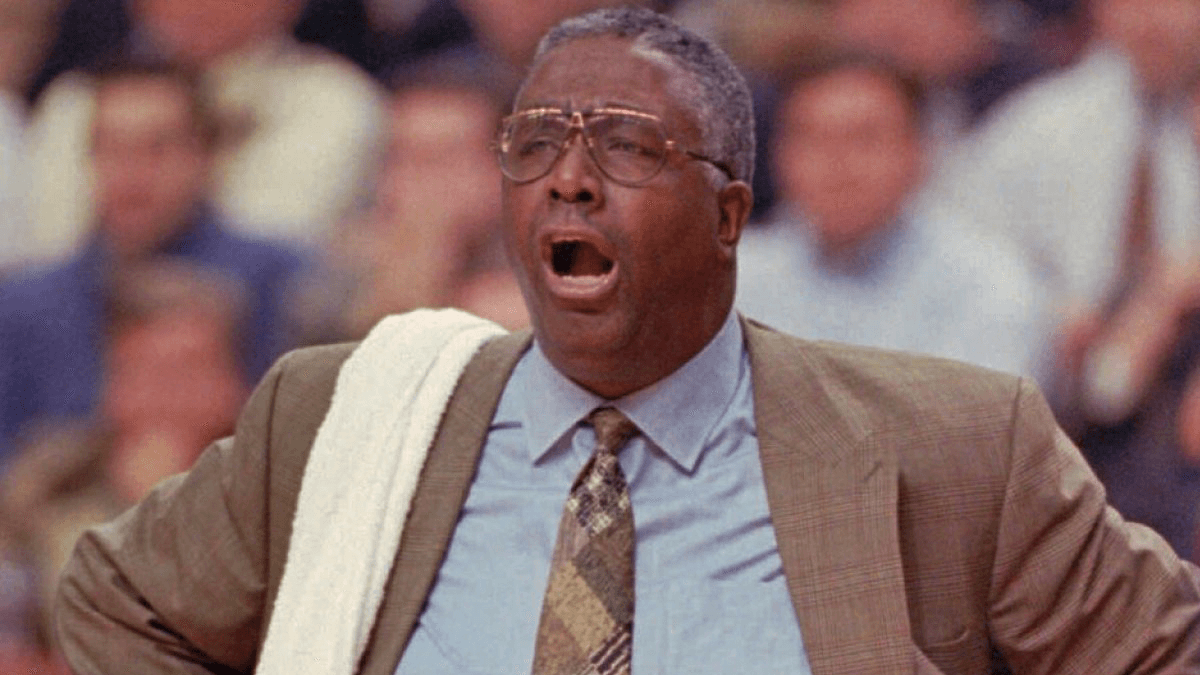 Former Georgetown coach John Thompson Jr. has died, according to published reports. The cause of death is not known for the 78 year old Thompson.

The 6 foot 10 inch Thompson was the first black coach to win an NCAA Division I basketball championship. Thompson’s Hoya teams went to three Final Fours in the 1980s, winning the title in 1984.

While Georgetown University would never be confused as an HBCU, the Hoyas basketball team of the 1980s was a different story. The program drew many black casual fans because of its coach and predominately black team. Many young, and some older fans, either jokingly referred to or actually thought Georgetown was an HBCU. This young sportswriter certainly did.

Thompson’s autobiography is set to be released in January.