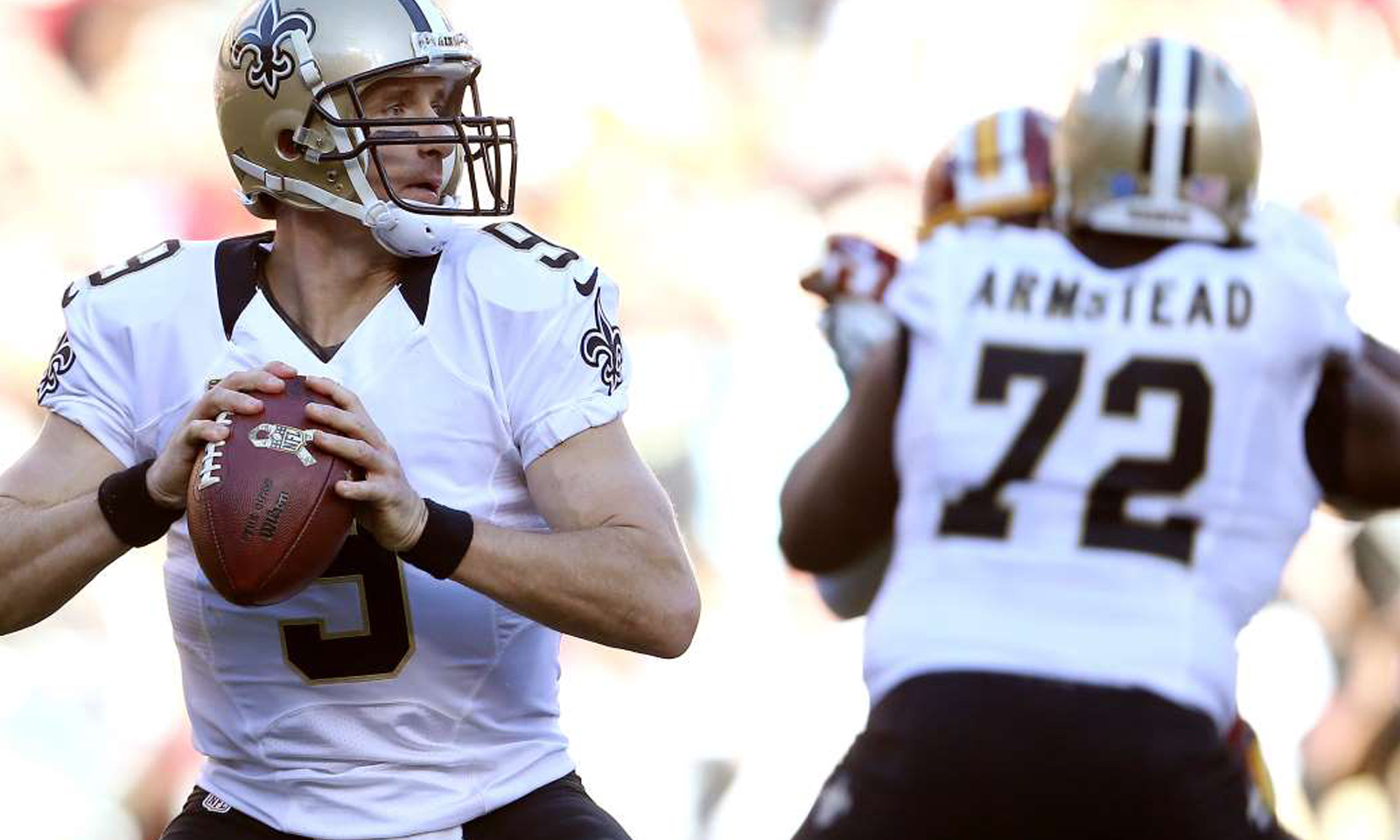 In the age of instant social media gratification, a face to face meeting preceding a tweet thread is a rarity.

The on-camera murders of Ahmad Arbery and George Floyd have revitalized the Black Lives Matter movement and shined a spotlight on police brutality and racial injustice in America. Along with the enhanced scrunity of the way America polices its black citizens; white celebrities and athletes, especially those who operate in spaces where the majority of their colleagues are black, have been called on to publicly show their solidarity with the black community. Be it through messages on their personal twitter accounts or participating in “Blackout Tuesday” on instagram, the idea of “white silence” is being confronted and many white celebrities and athletes are going out of their way to show that they are indeed an ally.

However, New Orleans’ Saints quarterback Drew Brees took a decidedly different route in his interview with Yahoo Finance on June 3rd. Brees stated that he will “never agree with anybody disrespecting the flag of the United States of America.”

The statement, made in reference to the movement of kneeling during the National Anthem that was spearheaded by Colin Kaepernick in 2016, was met with vitriol from protesters in New Orleans. The protesters, many of them Saints fans, chanted “F— Drew Brees,” as they marched in the streets. The statement was also met with criticism from current and former NFL players, including current teammates who took to social media to voice their displeasure with his Brees.

But through all the opinions on social media directed at Brees, there was one voice from his offensive line who decided to not speak about him, but rather to him. Former University of Arkansas Pine-Bluff tackle Terron Armstead has been protecting Drew Brees in the pocket since 2013 and instead of publically attacking his quarterback or coming to his defense, he decided to talk directly to Brees before he made his public statement on June 4th.

“I could’ve easily got on social media and attacked @drewbrees yesterday. His comments were extremely insensitive, dismissive, and flat out disappointing. Knowing him personally and his character I decided not to do so, and addressed things internally…” Armstead tweeted Thursday, he continued to say that “accountability and responsibility is the only way to move forward from this. The message has to be clear! The stance has to be clear! Time to put our words into action!…” and that “…The injustices, systemic oppression, policing, all these things the black community has cried out for, it’s time to become the solution and see real change…”

While Armstead’s statements weren’t designed to lambaste nor sheild his quarterback from the plethora of heat coming at his doorstep, the idea of speaking to someone face to face before taking to social media has become a rarity in today’s society. The “tweet first ask questions later” mentality is firmly apart of the world we live in and is honestly a justifiable response after witnessing the on camera murders of Ahmad Arbery and George Floyd. But for Armstead, having known and worked with Brees for the past 7 years, he decided that in the heat of the moment, speaking to Drew Brees was of more value than tweeting about Drew Brees.

By Thursday morning Drew Brees had apologized for his comments stating that he, “completely missed the mark” and that it “breaks my heart to know the pain I have caused.”

Brees didn’t mention his conversation with Armstead in his apology but it stands to reason that it might have played a role in his decision to walk back his earlier statement.