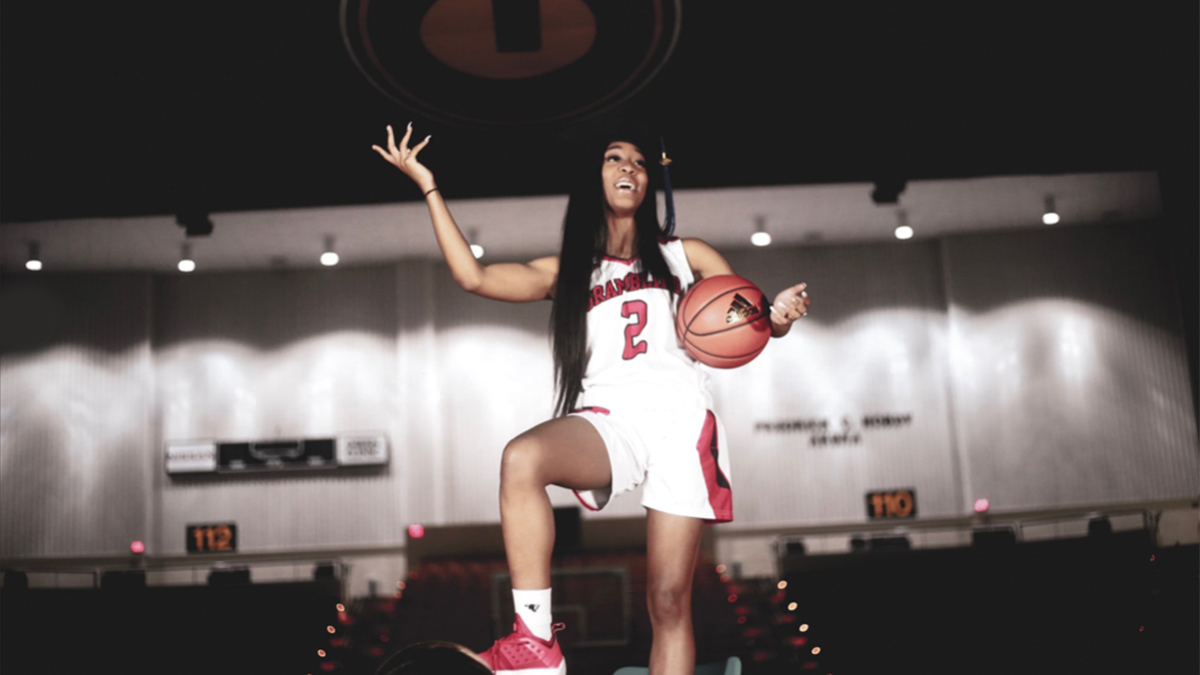 As if what Shakyla Hill did on the basketball court at Grambling State wasn’t enough, now she’s giving back off the court as well.

The Grambling State legend and current pro hooper has set up a scholarship fund at her alma mater. She established the $2,000 Shakyla Hill Scholarship Fund just over a year after she graduated from Grambling herself.

“I felt compelled to give back because higher education should never be unreachable,” Hill told HBCU Gameday. “I felt that if I could remove some of the financial burdens that go along with surviving in, and graduating from my HBCU that I had no choice but to do that.

“I always wanted to give back to the students and to my university, and I felt this was a great place to start.”

Hill made waves in Jan. 2018 when she turned in the first of two quadruple-doubles. Her performances received praise from across the basketball world, including LeBron James. She would go on to lead her team to the SWAC Tournament title that season.

Hill recorded yet another quadruple-double as a senior in 2019, making her the first college athlete ever to do so. She also went viral in an HBCU Gameday interview that season when asked what Grambling meant to her.

When her time at Grambling was up, many people thought she would land in the WNBA, but that wasn’t the case. She ended up playing in Serbia where she — you guessed it — recorded another quadruple-double.

COVID-19 interrupted her rookie season, but Hill said she’s in the process of signing her next overseas contract.

In the meantime, Taylor Gray-Graham became the first benefactor of the Shakyla Hill Scholarship fund. The Chicago, IL native is a senior marketing major at Grambling State.

The grant goes directly to the student, and can be used to cover tuition or related fees.