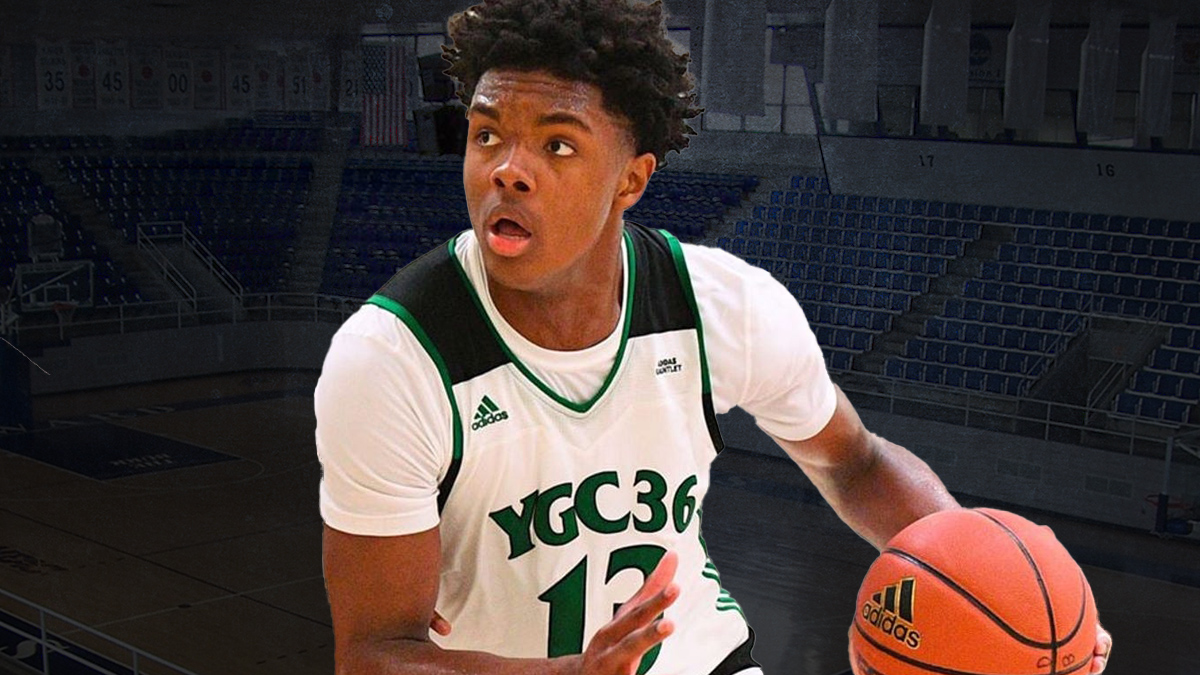 Harrison Ingram, a five-star rated recruit in the 2021 class, has dropped his final six. And Howard University is in the mix.

Harrison Ingram, one of the top wings in the 2021 class, has an HBCU in his top six.

The five-star revealed that he’s considering going to Howard along with Harvard, Michigan, North Carolina, Stanford and Purdue.

Harrison Ingram is currently considered a top 10 prospect in the 2021 class. The 6’7 small forward hails from Dallas, TX. He has top-notch playmaking abilities to keep his teammates involved and can score on his own, too. He’s been called “the embodiment of a new-age prospect” by Rivals.com.

Purdue, Stanford and UNC have already had Ingram on campus for official visits. Howard, Harvard and Michigan have not, and may not be able to offer the full experience with COVID-19 still around.

Of course, Ingram’s revelation comes a little less than a month after a monumental one for Howard. Makur Maker, another five-star recruit, committed to Howard on July 3. His decision sent shockwaves through the college basketball world.

Now it looks like the talented Texan could very well make the same decision. At the very least, it appears that Maker’s commitment has opened some doors at Howard as well as other HBCUs. Mikey Williams, one of the top five players in the 2023 recruiting class, had five HBCUs listed in his top 10 last month.

A year ago when Makur and later Jay Christopher decided to visit Howard, many people said it was just for “clout.” A month after Maker’s decision, HU is officially a player in pursuit of another potential one-and-done.