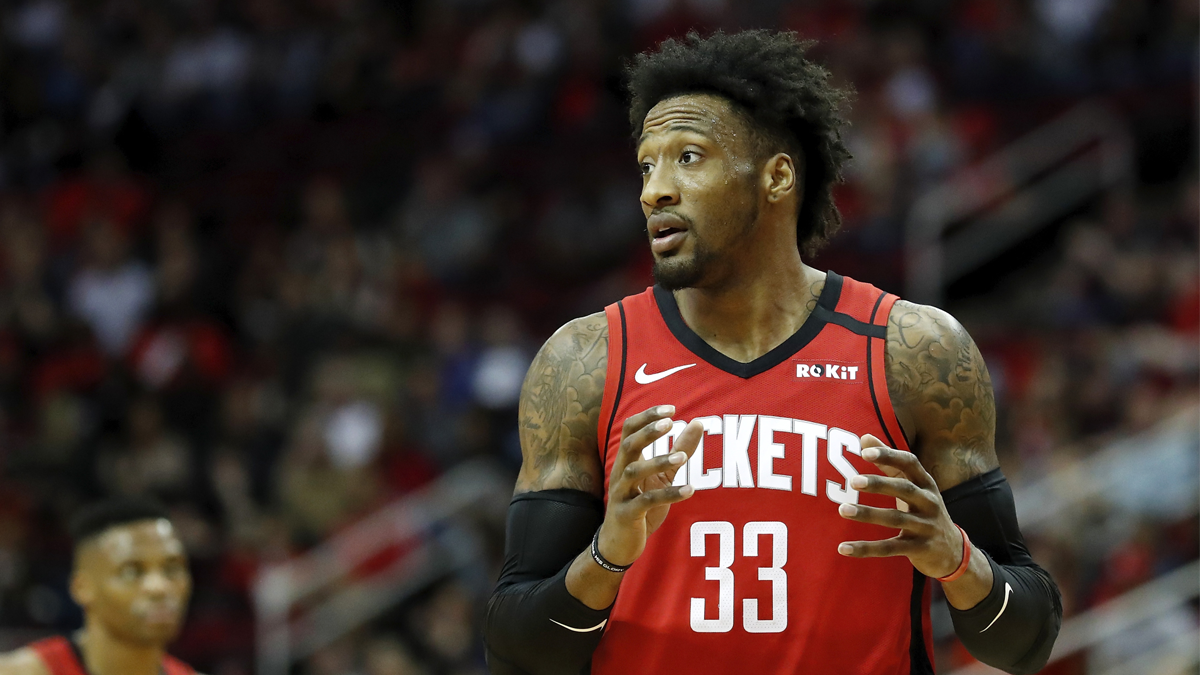 Covington forces overtime as Houston hangs on to beat Dallas.

Covington’s 13 point 11 rebound performance was highlighted by an offensive putback with just over three seconds remaining to force overtime. James Harden missed a free throw with the Rockets trailing 139-137 and Covington was in the perfect spot for the rebound. Something he’s practiced for a while.

“I told PJ (Tucker) exactly what to do. I’ve worked on that play numerous times with different teams that I’ve been on. James missed it perfectly. Normally you miss it to the right, but it just so happened that it rimmed out and it went around,” Covington said after the game.

Harden was forthcoming about his “perfect miss” afterwards. He intended to make it all along.

“Unbelievable play. Him and PJ communicated what they were gonna do on the offensive rebound. Honestly, I didn’t mean to miss it, I intended to make it. It was just a perfect miss,” said Harden.

The Rockets went on to defeat the Mavericks in overtime 153-149.

It wasn’t just offense that got everyone excited about Covington’s play on Friday night. He also pulled off the biggest defensive stop of the night when he stuffed seven-footer Kristaps Porzingis on a dunk attempt. It was one of four blocks on the night for Robert Covington.

The Rockets improve to 41-24 on the season and will face off against the Milwaukee Buck on Sunday. Covington is averaging 12.8 points and 8.1 rebounds this season.