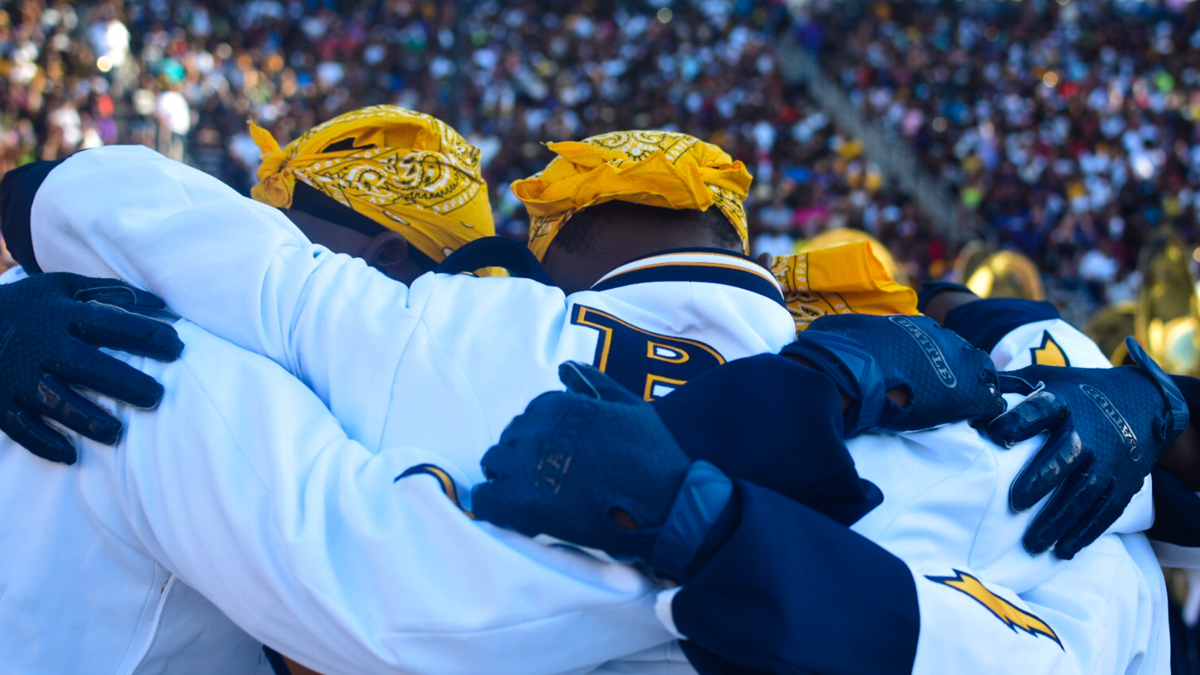 Prairie View AD says Louisiana Tech AD has assured him the FBS school won’t be looking for a $500k check for canceled game.

Dr. Donald Reed’s first two weeks as director of athletics at Prairie View has been a hectic time.

Hired in mid-June, Reed took office on July 15. Five days later the conference decided to push fall sports, including football to the fall.

That decision effectively canceled Prairie View’s football season, including a Sept. 19 game at Louisiana Tech. The game against the FBS opponent was set to pay the SWAC squad $350,000. But a report from the Baton Rouge Advocate suggested that not playing the game would cost them that and then some.

HBCU Gameday reached out to Prairie View on Friday but was told Dr. Reed and McClelland hadn’t spoken. Sunday Dr. Reed went on the Mike Prince show after speaking with his counterpart.

Per Dr. Reed, McClelland’s comments weren’t directed at PVAMU, but instead meant to provide insight on how Power Five conferences were moving.

“He was not addressing us at all,” Dr. Reed said. “Our game was not intended to be a part of that dialogue, and he made that very clear in our conversation.

Prince, like most people who read the original report, felt that the LA Tech AD’s position was pretty clearly stated. But Dr. Reed insisted the two had an understanding after speaking on Sunday.

“We’re a lot different in that we have decided as a conference and institutions not to participate in football in the fall. So that would preclude us from having issues around scheduling during fall competitions because we are moving operations for fall sports to the spring of 2021,” he said.

HBCU Gameday has reached out to LA Tech for comment. In the meantime, Dr. Reed says he’s open to competition between the two schools moving forward.

“We’re looking at some point to re-engage them in a conversation about playing later on in this decade.”

Talk about a moonwalk.