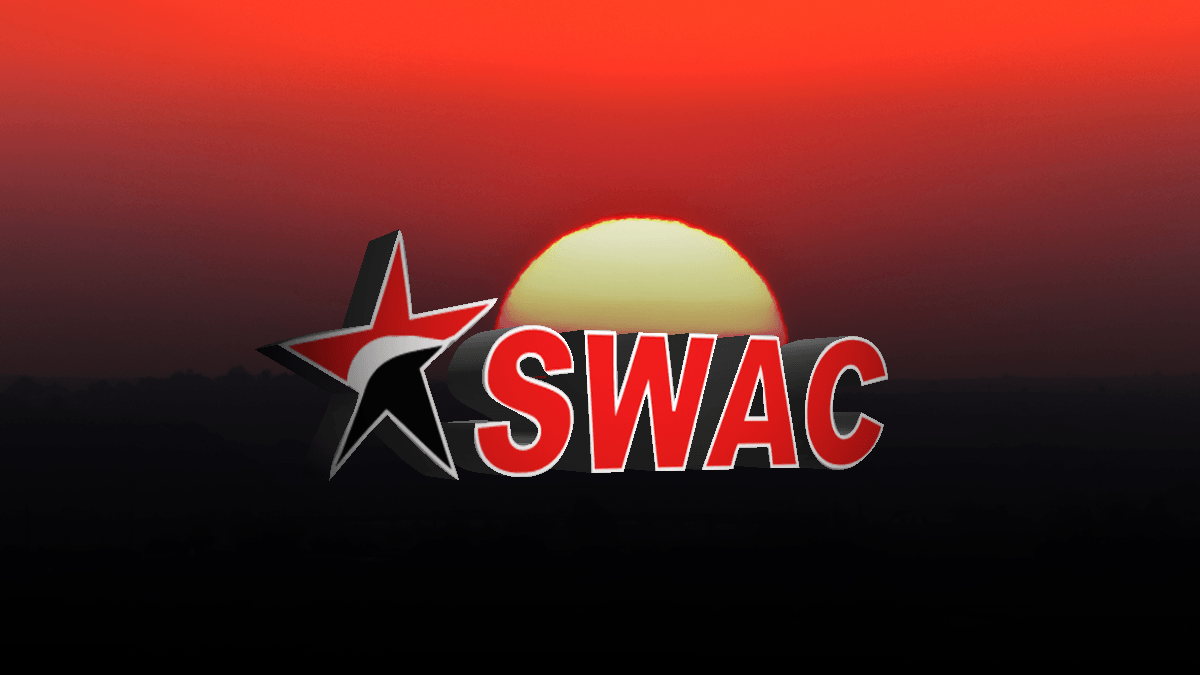 SWAC postpones 2020 fall sports with an eye on spring

The sun has set on any chances of SWAC football this fall but spring remains an option.

The Southwestern Athletic Conference became the final HBCU conference to postpone the 2020 fall sports season on Monday. However, they became the first conference to solidly present a plan to move all sports affected to a spring schedule. The SWAC Council of Presidents and Chancellors voted against carrying out sports this fall due to concerns over COVID-19.

The SWAC issued the following release at 7 pm on Monday.

The Southwestern Athletic Conference has announced the postponement of all scheduled fall contests along with SWAC championships due to continuing concerns related to the COVID-19 global pandemic.

The fall sports impacted include men’s and women’s cross country, football, women’s soccer and women’s volleyball. The conference has started the process of formalizing plans to conduct a competitive schedule for the fall sports during the 2021 spring semester.

Specifically, in the sport of football the plan includes a seven-game conference schedule beginning with an eight-week training period in January 2021. Each member institution will play a total of six conference games (four divisional/two non-divisional) with the option to play one non-conference game.

Additional details regarding scheduling for women’s soccer, women’s volleyball, men’s and women’s cross country along with the Cricket Wireless SWAC Football Championship game will be released at a later date.

Fall sports teams and student-athletes will have the opportunity to attend classes and practices in preparation for a spring 2021 competitive schedule upon return to campus. Student-athletes will have the ability to participate in conditioning, strength training and practices in all sports provided all required local, state, and federal health and safety guidelines are met. There have been no final decisions made regarding competitive schedules for the league’s winter sports at this time.

The SWAC Council of Presidents and Chancellors felt this action was necessary out of growing concern for the health, safety and well-being both mentally and physically of our student-athletes, coaches, administrators, team staff, campus faculty, fans and supporters.

The continued increase of COVID-19 cases across many portions of the league’s geographic footprint and Southern regions of the country played a significant role in the council’s decision, along with data that suggests African-American communities have been disproportionately affected by the COVID-19 pandemic.

The SWAC shares in the disappointment that will undoubtedly be felt by student-athletes, fans, and supporters impacted by the postponement of fall sports competition. The league will continue to review appropriate measures to ensure the health, safety and well-being of student-athletes, coaches, administrators and the local community which continues to be the primary responsibility of the Southwestern Athletic Conference and its member institutions.

The move comes as no surprise after several high profile classic games had already been canceled. The Bayou Classic had been looking for a home after ruling out the New Orleans Superdome. The Southern Heritage Classic was canceled in June. It was one of the early headline games between Tennessee State and Jackson State. Last week’s decision by the MEAC ended the guaranteed payday of the Celebration Bowl and the MEAC/SWAC Challenge.

The decision to postpone follows the SIAC and the CIAA who canceled their seasons on July 9. The MEAC decided not to participate in fall sports after a meeting of its presidents on July 16.

Tennessee State remains the only major HBCU program that has yet to cancel its 2020 season. Hampton who is no longer in an HBCU conference, independently postponed fall sports on its own July 13. The Pirates, members of the Big South Conference, will be joined next season by North Carolina A&T.

Other conferences have mentioned the possibility of playing in the spring but none have presented a plan with dates and a potential schedule. This story remains fluid as the country has yet to gain control of a once in a generation pandemic.

SWAC postpones 2020 fall sports with an eye on spring