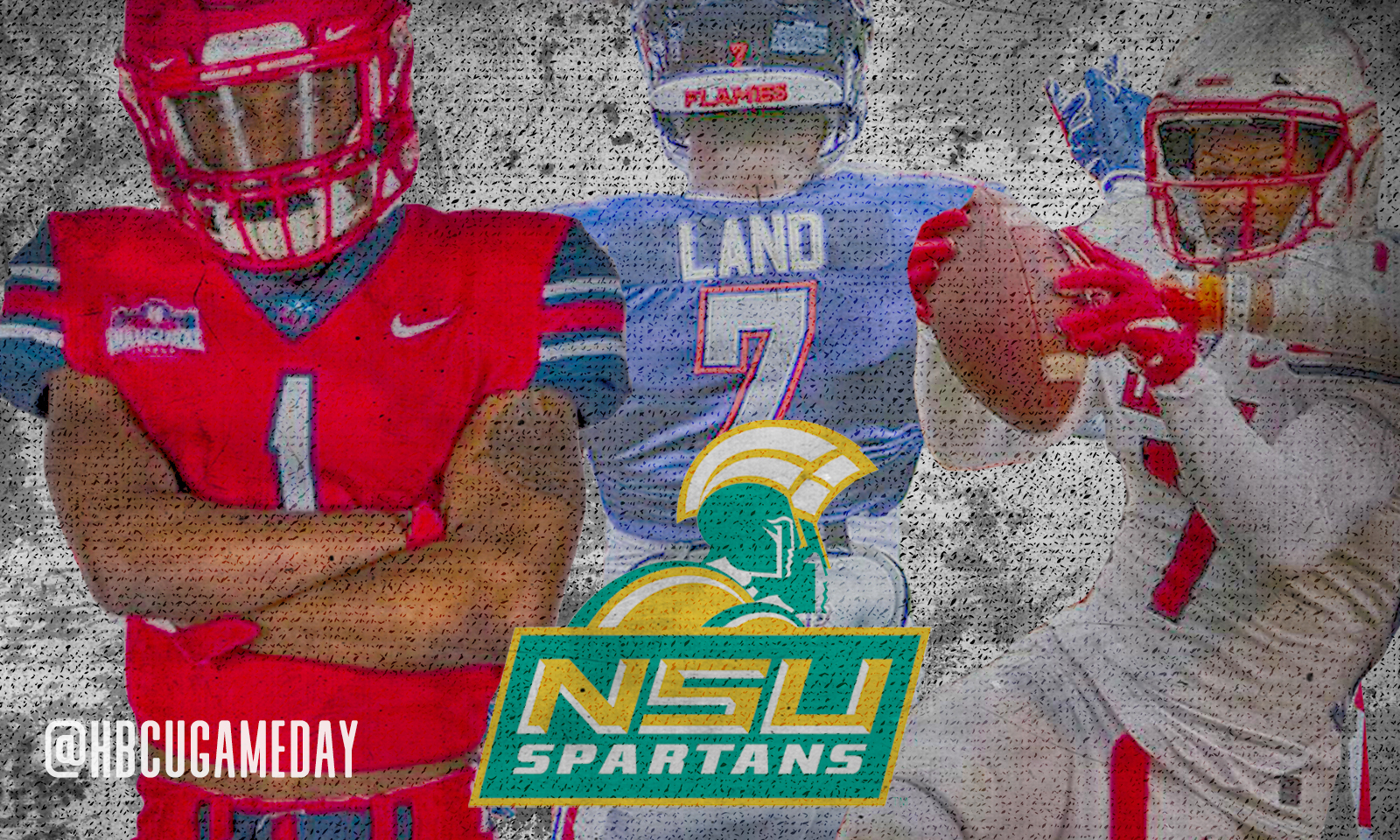 Tayvion Land, Liberty U. player who transferred due to racial insensitivity, lands at HBCU

Two weeks after leaving his original college choice due to racial insensitivity, Tayvion Land has a new home where he shouldn’t have to worry about that any more.

The former Liberty defensive back has committed to Norfolk State University. Land announced his decision on Monday via a post on twitter.

The 5’8, 166 pound defensive back is a native of Virginia Beach, Virginia. Which is just minutes away from NSU’s campus. He was a four-star rated DB coming out of Ocean Lakes High School. Land was the highest-rated player in LU history.

“Thanks to all the colleges and coaches that were interested in accepting me into their school…” Tweeted Land.

My choice is to be surrounded by people with similar backgrounds and cultural experiences. And to be within a unique community with support and understanding among faculty and my fellow classmates… Thank you NSU for welcoming me… officially a Norfolk State Spartan #hbcu.” Read the tweet from land which sat beside a graphic image of Land in a Norfolk State jersey and the word “committed.”

Land and former teammate Kei’ Trel Clark both declared they were entering the transfer portal on June 22 due to racial insensitivity. Their announcement came on the heels of women’s basketball player Asia Todd leaving the school for the same reason.

Clark hasn’t found a landing spot yet, but Land is headed to play for an NSU team that was very competitive in the MEAC in 2019.

NSU finished ranked sixth in the MEAC in pass defense in 2019. Land recorded 23 tackles as a freshman and was expected to start at Liberty in the 2020 season.

Tayvion Land, Liberty U. player who transferred due to racial insensitivity, lands at HBCU