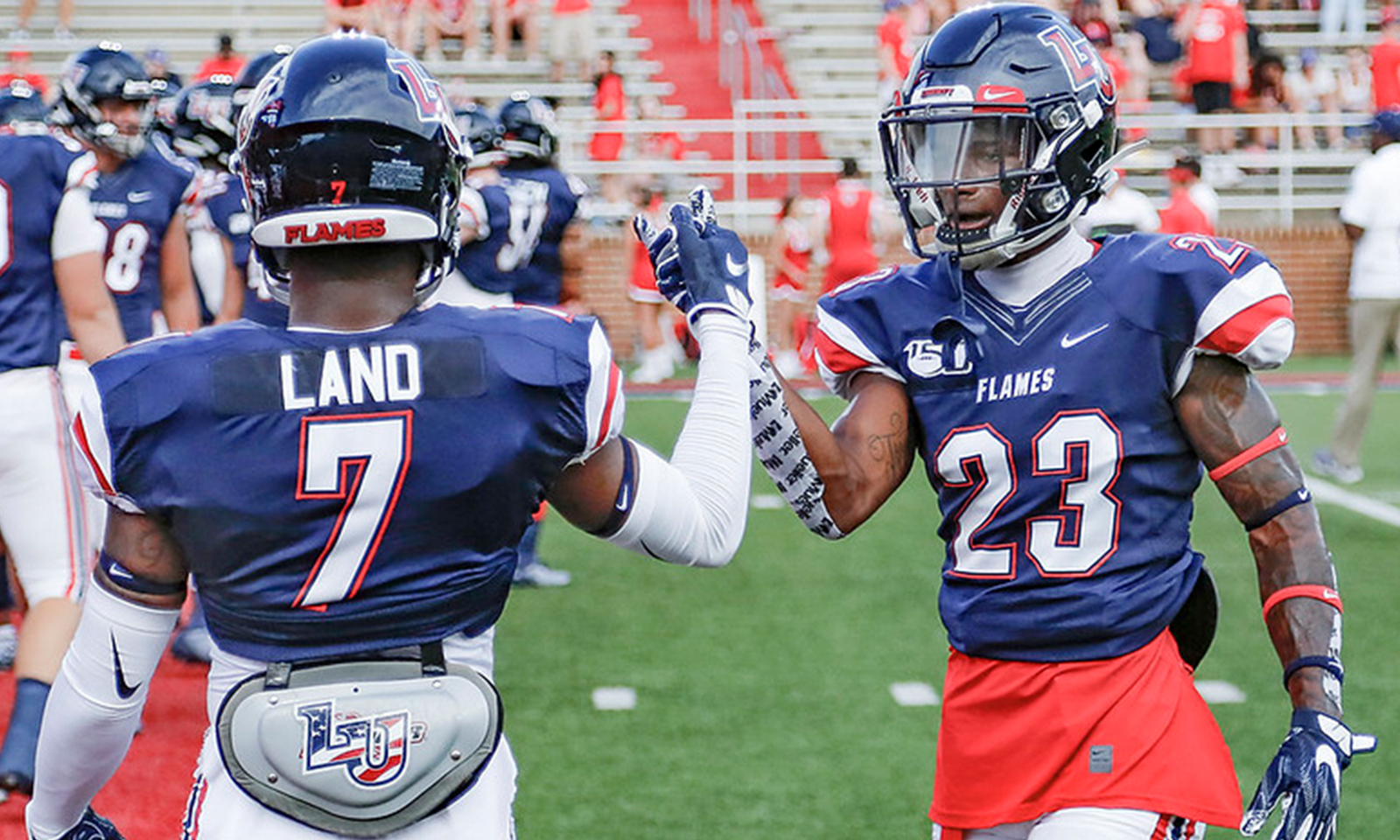 An HBCU could be a welcome change from the environment at Liberty University.

Is an HBCU the logical move for cornerbacks Kei’trel Clark and Tayvion Land who announced on Monday (June 22) that they will be entering their names into the transfer portal?

A decision that is “Bigger than football”.

There has been a lot of talk lately about top level black athletes coming to HBCUs, will these LU cornerbacks be next in line? This is certainly a possible trend that could shake up college athletics as we know it.

Both cornerbacks urged fans to respect their decisions in posts that detail their plans to no longer play football for the Flames.

“Due to the cultural incompetent [sic] within multiple levels of leadership, it does not line up with my code of ethics. So therefore I had to do what I felt like was right in my heart and I pray that you support me and pray for me as I find a new home to further my education and football career.“

This decision to transfer comes after Liberty University president Jerry Falwell’s tweet, which was directed at Virginia Governor Ralph Northam. The tweet included a face mask with a photo of someone in blackface and another in KKK garb. This photo was found in the governor’s medical school yearbook.

Falwell has since apologized for his tweet but several African American Staff members have also left the school citing “racially insensitive leadership and culture”.

The transfers of these rising sophomores majorly impacts the Liberty football program as this pair were expected to start in the upcoming season.

Kei’Trel Clark started at corner all 13 games for the Flames last year in his freshman season.

Additionally Tayvion Land, the highest rated recruit in school history, played in 11 games as a true freshman and was an integral part to the Liberty Defense.

An HBCU would definitely welcome these prospects with open arms.

196
The Latest in HBCU Sports and Culture