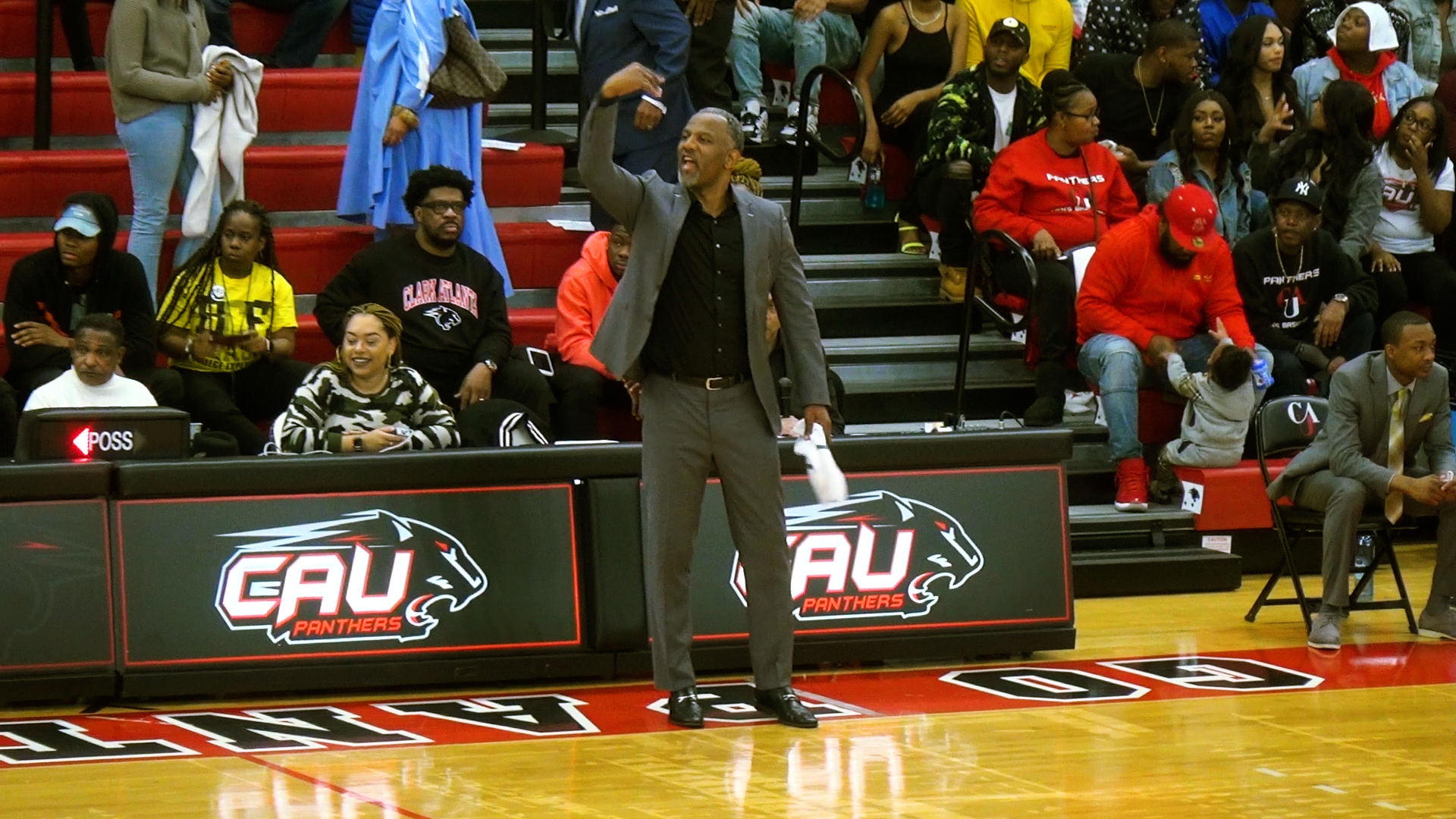 The nonprofit led by George Lynch aims to reach 30 million people in a two day event.

The purpose of the telethon is to continue HBCU Heroe’s mission of providing laptops and devices to assist HBCU athletes with distance learning. In a news release, the organization states it anticipates raising $3 million for its effort.

“We’re pulling out all the stops for this virtual telethon. HBCU student-athletes and K-12 minority students need this movement to galvanize help. I’ve witnessed dozens of student-athletes scramble during this pandemic to get laptops,” says Lynch.

JPMorgan Chase Bank and Intel have donated funding to support #Tech4COVID via its Advancing Black Pathways Initiative. HBCU Heroes has also gained support from former pro athletes in the NBA and NFL, along with Corporate CEOs.

“Our goal is to ensure ALL HBCU athletes have the resources they need to compete academically and athletically. No student-athlete left behind,” says  Pennywell.

HBCU Heroes has already provided laptops to student athletes at Grambling State University and Clark Atlanta among others. This weekend’s telethon is looking to scale up the effort thus far exponentially.

“It’s important that we do not allow HBCU and minority students to be affected inadvertently by this pandemic. By supplying computers for these students, this partnership is keeping them properly equipped during these ever-changing times,” says NFL veteran and Grambling alum Everson Walls.

HBCU Heroes has partnered with Cxmmunity for the telethon. Cxmmunity is an esports company that’s geared toward increasing minority participation in the industry.

“This is a phenomenal opportunity to leverage entertainment, esports, and music to increase awareness for this amazing cause. The esports industry has been an amazing resource for nonprofits who are able to leverage the industry properly to do good,” says Ryan Johnson, Executive Director of Cxmmunity. Johnson is a graduate of Oakwood University in Huntsville, AL.