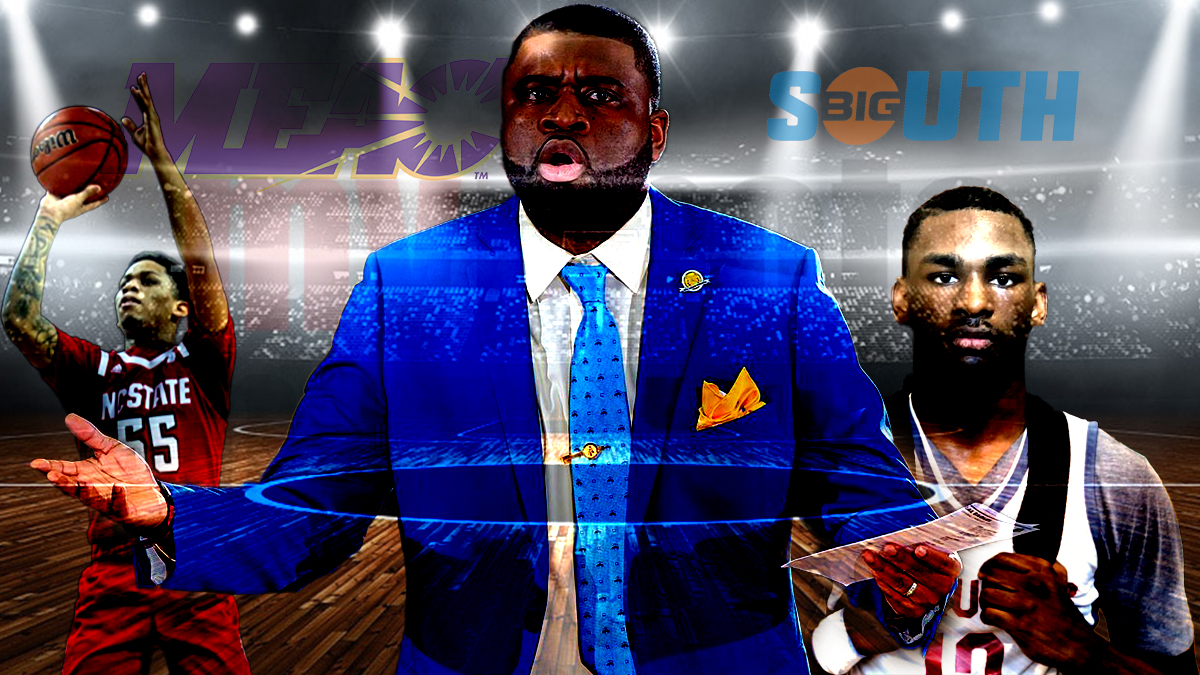 North Carolina A&T, like most of the MEAC, is heavy on transfers. But that may change as it heads to the Big South.

North Carolina A&T’s latest crop of basketball signees is in the books, and like many programs in HBCU basketball, it’s a group of well-traveled players.

Acting head coach Will Jones says that in the MEAC (and SWAC) transfers are the name of the game.

“You have to be able to build chemistry every year getting two year transfers from junior college, or grad transfers that only have one year with a program because these are older leagues,” Jones said.

“Our league, we have older kids — grown men — so to compete on a year-to-year basis, recruiting high school kids is probably not a recipe for success,” he said.

A quick scan of the top HBCUs at the Division I level bear that out. One need look no further than A&T’s archival North Carolina Central. It has won the past three MEAC Tournaments with just one player who started and finished his career in Durham. And this season’s squad featured zero.

“If Norfolk is gonna go out and get two or three of the top JUCO players in the country and we get all high school kids, then they’re gonna have a head start on us because of the age of their roster.”

The golden nugget in A&T’s most recent basketball haul is Blake Harris. He’s a talented, but well-traveled player. The former four-star player played at three high schools before signing with Missouri out of Word of God Academy in Raleigh.

He stayed at Missouri for one semester before moving to NC State. He averaged 3.1 points and 1.5 assists in his lone season in Raleigh. Jones said A&T was able to get Harris and his parents on campus, and they were impressed.

“Our staff just did an excellent job connecting with the people around him, letting him know where his skills would be beneficial to our program and what opportunities he’d have,” he said.

“Him and his parents were blown away. He was comfortable with the coaching staff and what we’re doing and the guys we had on the team. He’s looking forward to coming out and having an unbelievable year.”