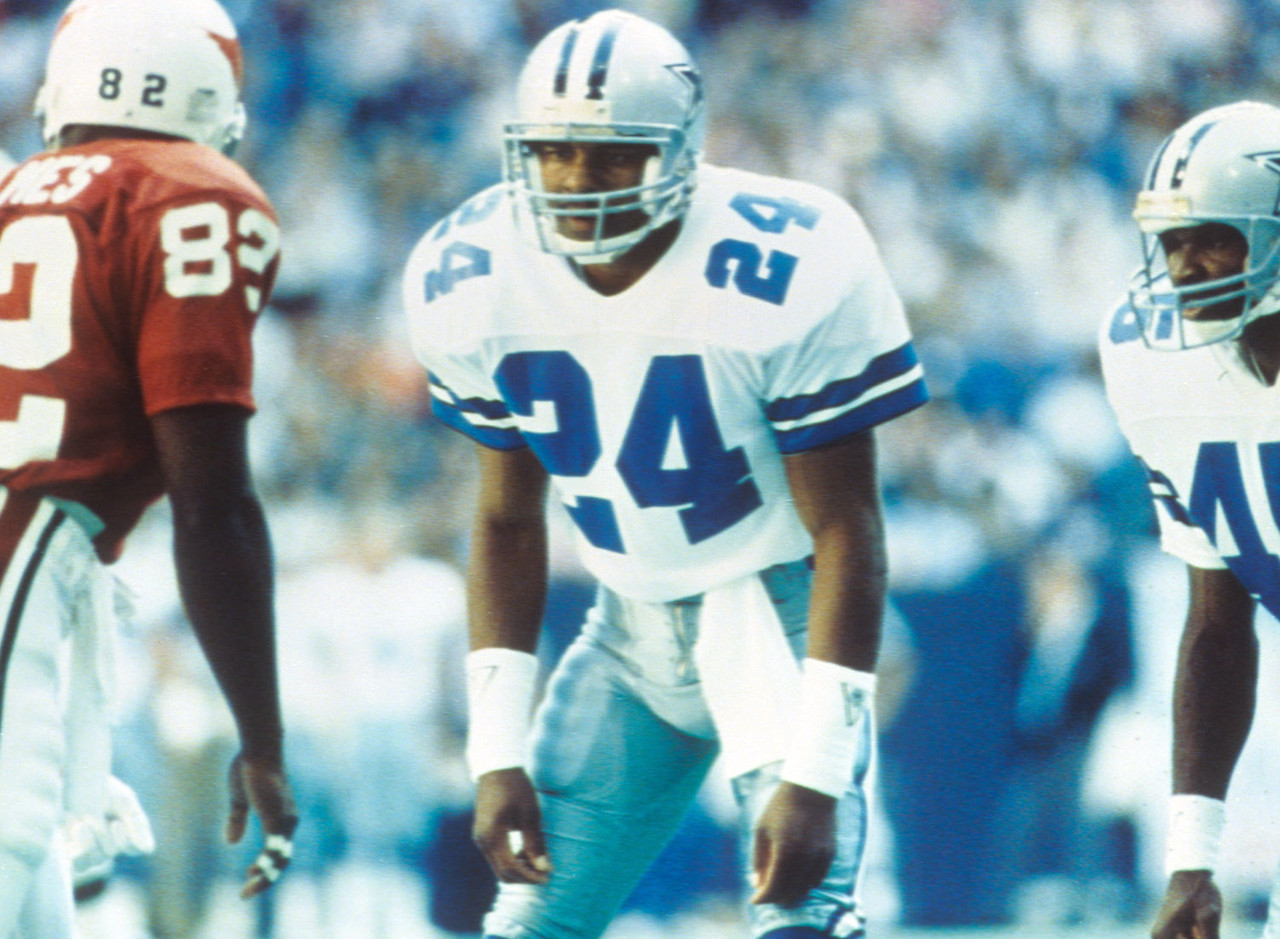 Everson Walls’ stellar career with the Cowboys, Giants and Browns has him one step away from football’s biggest honor.

When the next Pro Football Hall of Fame class is inducted this summer there could be two former HBCU stars enshrined.

Walls played 14 seasons in the NFL with the Dallas Cowboys, New York Giants and Cleveland Browns, picking off 57 passes in his career. He spent the bulk of his career with the Cowboys, making the Pro Bowl four times in his career, but he was also part of the Giants team that won Super Bowl XXV. Earlier this year he was selected to the Black College Football Hall of Fame.

From slighted to stardom

Not highly recruited out of high school after only playing one year of football, Walls auditioned for legendary Grambling coach Eddie Robinson in hopes of walking on. Not only did he earn a scholarship, he led the nation in interceptions as a senior.

If elected, Walls would be the fifth former Grambling standout in the Hall of Fame.

The inductees will be announced on Feb. 3 before the Super Bowl.