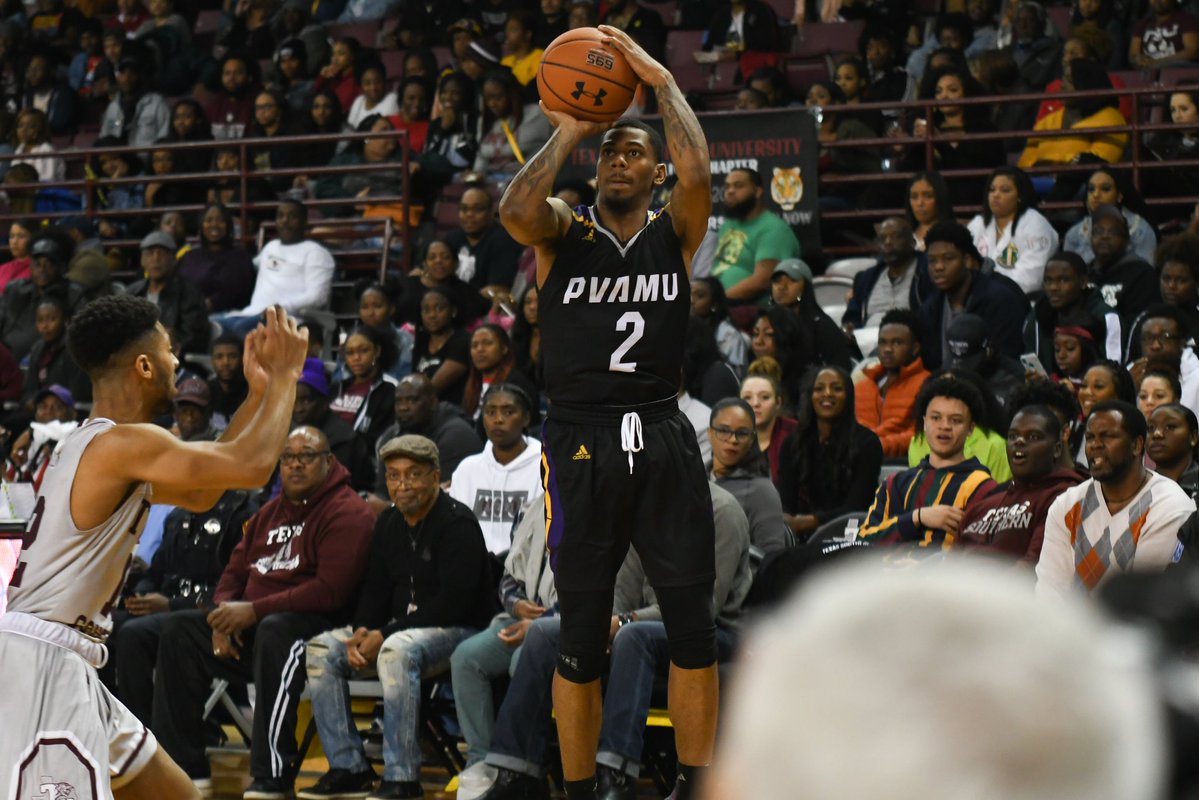 The Panthers enter SWAC Tourney as no. 1 seed

The drought is over, Prairie View A&M (17-12) has claimed at least a share of the men’s basketball regular season title, its first since 2003.

The victory came on Monday night when the Panthers defeated Alabama State (11-16) on the road 96-69.

Texas Southern has been the hottest team in the SWAC as of late, winning ten in a row, while PVAMU has won six in a row. With two games remaining the Panthers are 15-1 in conference play, while Texas Southern is 13-3. Prairie View has secured the no. 1 seed but TSU can mathematically share a piece of the regular season with two wins and two losses by the Panthers.

Prairie View finishes the season off with Alcorn State and Southern before the SWAC Tournament begins.

Gary Blackston has led the Panthers in scoring this season at 15.5 points per game.