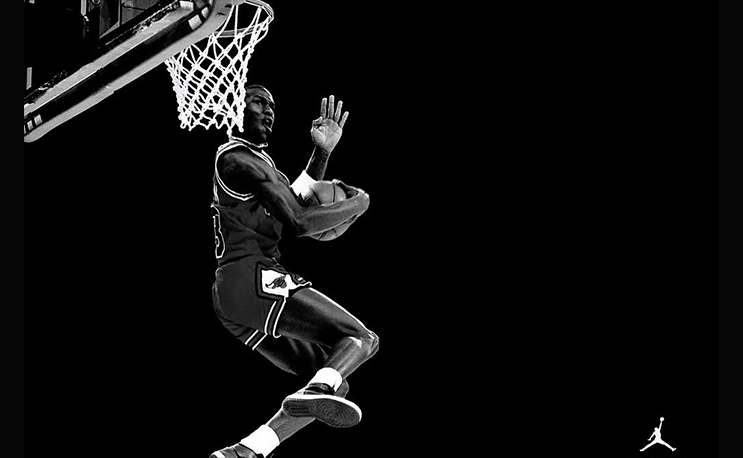 Michael Jordan’s apparel brand helped Javondre Cole go across country to attend the HBCU where he felt he could thrive.

Javondre Cole had a dream of leaving his home in Portland, Oregon and attending an HBCU on the East Coast. Basketball icon and Charlotte Hornets owner Michael Jordan made it happen.

Cole was awarded the Jordan Brand’s Wing Scholarship last summer, which paid for his entire education for four years, minus books. That allowed him to attend the college of his choice, which turned out to be Winston-Salem State University.

“I really wanted to attend an HBCU on the East Coast,” Cole told the Winston-Salem Journal. “I narrowed it down to two or three, but I felt in my heart that Winston-Salem State was the perfect school for me to thrive.”

Cole is currently a freshman at WSSU, majoring in management. A three-sport athlete has thrived off the court during his first year in North Carolina, participating in a case-study competition and MC’ing at WSSU’s Male Empowerment Summit.

“This has changed my life significantly,” Cole said. “It’s given me opportunities I never imagined and set me on a path for greatness.”

This is the second piece of news in as many months of Jordan contributing to HBCUs and their students. Last month the Hall of Famer donated $350k to Johnson C. Smith for upgrades to Brayboy Gymnasium.