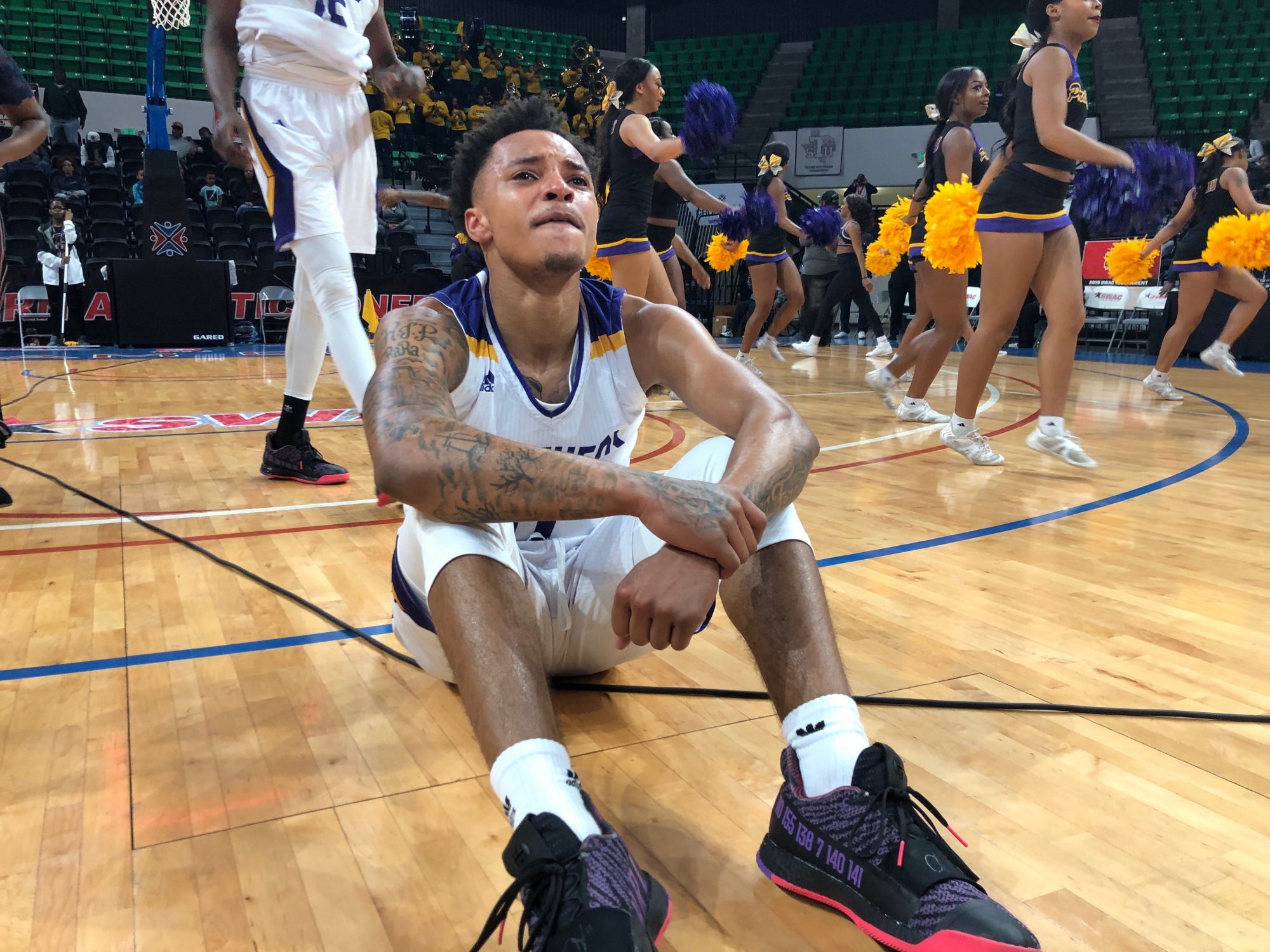 For the first time in over 20 years the Panthers are back in the NCAA Tournament.

BIRMINGHAM, Ala. – For the first time since the 2012-13 season, Texas Southern has been shutout of both a regular season and tournament championship in the SWAC. What makes it bitter, or sweet, depending on your disposition, both doors were shut by Prairie View A&M.

On Saturday night in the SWAC Championship, PVAMU (22-12) pulled away in the final minute against Texas Southern (21-13) for a 92-86 win en route to an NCAA Tournament berth.

The win takes Coach Byron Smith and the Panthers to March Madness for the first time since 1998.

“This was truly a remarkable night and I am so proud of this team and the accomplishment we made tonight,” said head men’s basketball coach Byron Smith.”  All I can do is thank the man upstairs for making this happen.  We had a rough start but the ending is a fairy tale within its self.”

In the second half, Prairie View A&M rushed to a 51-41 lead before Jalyn Patterson steadied the ship for Texas Southern. Patterson scored a game-high 24 points.

With 14:27 remaining Tyrik Armstrong tied the game at 53 on a layup. From that point forward, neither team led by more than seven points in a back and forth game.

The game was ultimately decided by the first team to make the biggest mistake which was Texas Southern. After a timeout with 27 seconds remaining and trailing by two, the Tigers drew up a play to feed the ball down low to 7 footer Trayvon Reed. It resulted in a turnover and the Tigers never got a shot on the possession. The time and possession ratio forced the Tigers to foul for the remainder of the game. PVAMU was good enough at the line to seal the victory and its first trip to the NCAA tournament since 1998.

Gary Blackston and Dennis Jones both led PVAMU with 17 points each. Blackston was named the Tournament MVP afterward.

Behind 24 points SWAC Player of the Year Jeremy Combs with 13 points and 10 rebounds.