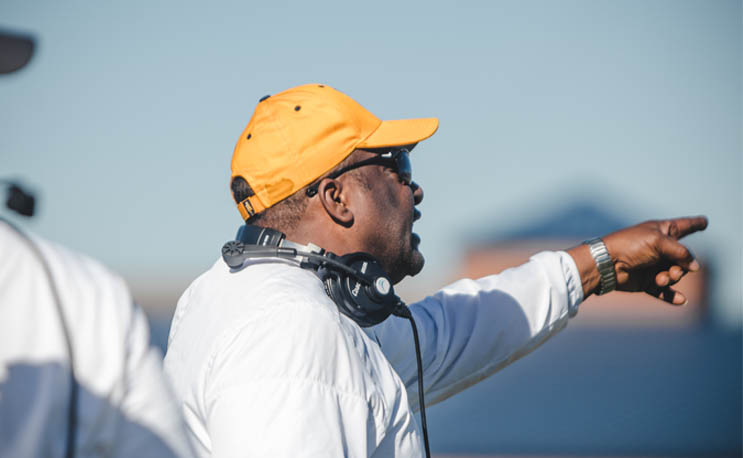 The FCS released its list of finalists for the Eddie Robinson Coach of the Year award on Monday. There were 15 finalists, among those finalists were North Carolina A&T Coach, Sam Washington and Alcorn State coach, Fred McNair.

Washington ended his first regular season as head coach with a 9-2 record with two big wins over Jacksonville State and East Carolina University.   His team also finished the year as outright MEAC Champions and will represent the conference in the Air Force Reserve Celebration Bowl after Florida A&M lost to Bethune-Cookman this past weekend.

Fred McNair has an overall record of 19 wins and 14 losses in three seasons as head coach at his alma mater. The Braves finished the 2018 regular season 8-3 and reached the conference championship for the fifth consecutive season. The Braves  have already beat the reigning SWAC Champions, Grambling State University, earlier this season. ASU will host the SWAC Championship game this season, their opponent will be the winner of the Bayou Classic.