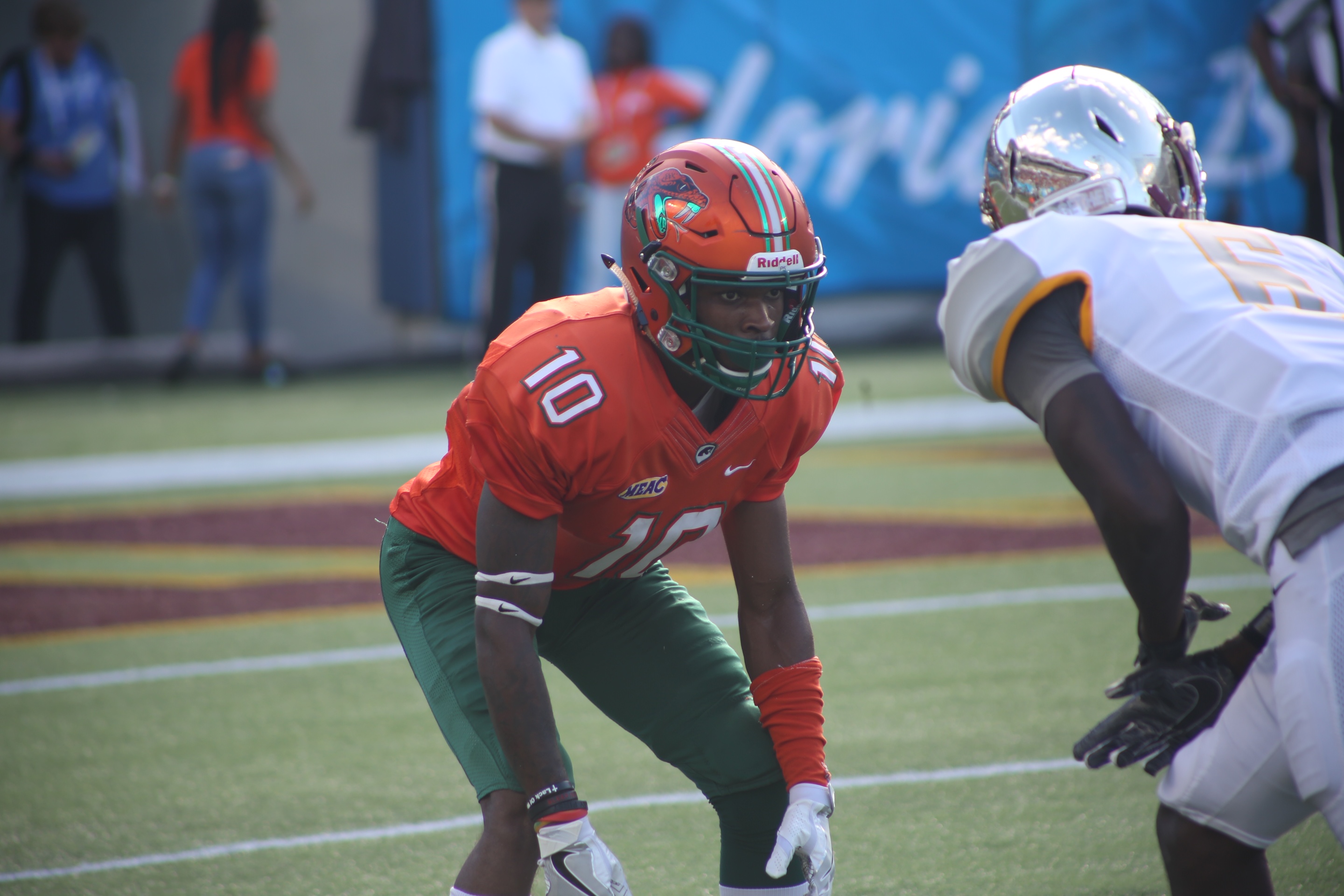 It was there for the taking but Florida A&M could not get over the hump of beating Bethune-Cookman University in the Florida Classic.  The 33-19 score isn’t indicative of how close the Rattlers were to their first Celebration Bowl appearance but once again it’ll be North Carolina A&T representing the MEAC in Atlanta.

FAMU was trailing 26-19 and driving deep into BCU territory with under 30 seconds remaining when Ryan Stanley threw a pick-six to Tydarius Peters. Ninety yards later Bethune was celebrating a certain victory over rival FAMU.

The game certainly didn’t start with as many fireworks after FAMU led 3-0 at the end of the first quarter.

Business didn’t pick up until midway through the second when BCU quarterback David Israel scored on a QB keeper for a 7-3 lead.  The Rattlers led at the break 13-7, however, thanks to a field goal and a 19-yard Stanley touchdown pass to Marcus Williams.

I said Tupac’s BACK!!! pic.twitter.com/qnEzK9kxYt

Bethune-Cookman got busy in the third with a 99-yard run by Tupac Isme, for a 14-13 lead.  FAMU would later retake the lead on a Stanley touchdown to George Webb, but then all sorts of weird happened. The touchdown had FAMU up 19-17 but the extra point was blocked and returned to the end zone for a safety, giving us a 19-19 ball game heading into the final quarter.

Saturday’s game was FAMU’s eighth consecutive loss to Bethune-Cookman. North Carolina A&T now awaits the winner of the SWAC Championship game to set the plate for the Celebration Bowl.