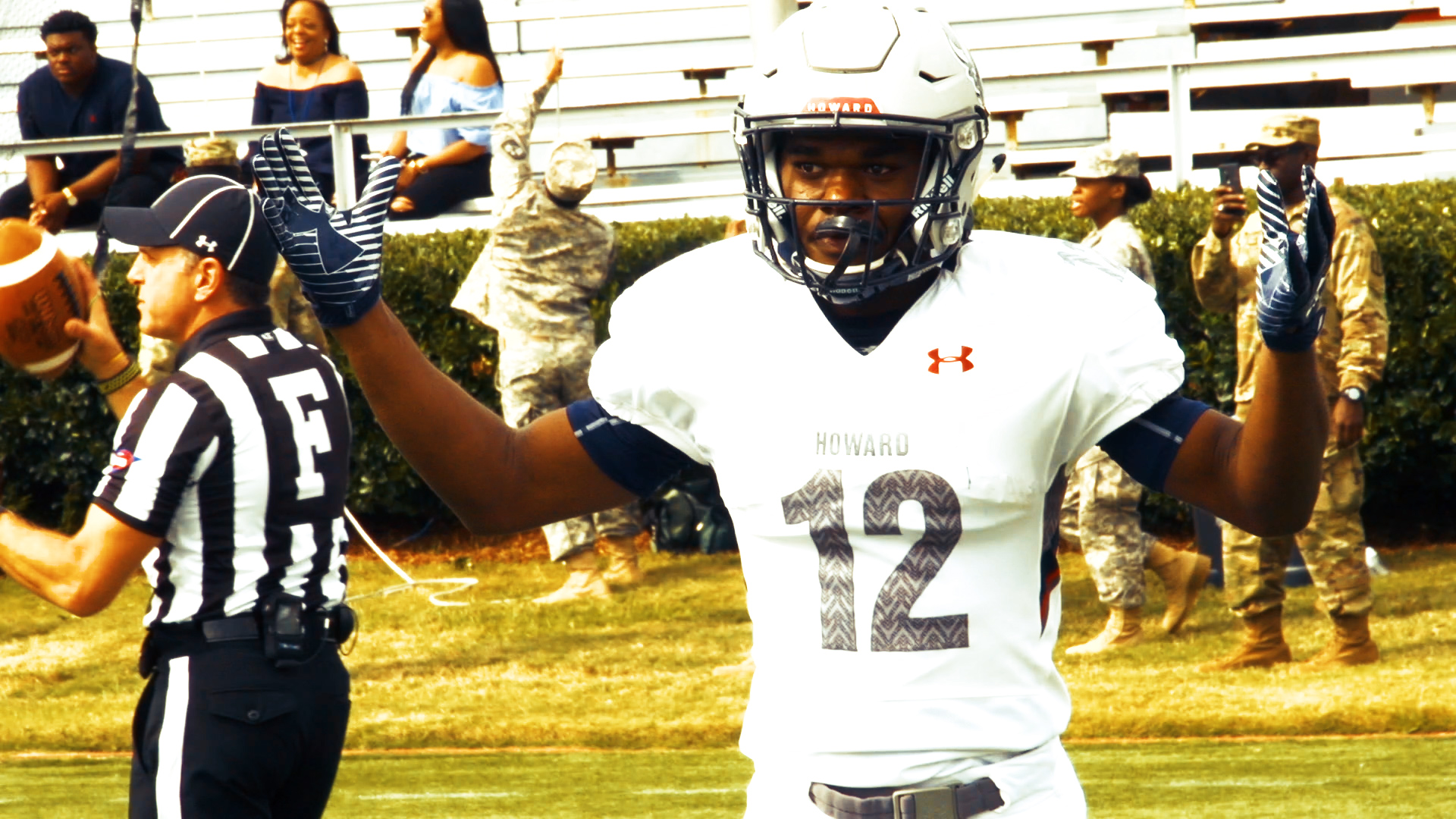 When Russell announced it was getting out of the uniform game last fall, many people in the HBCU sports world were dancing in the streets. As the end of the Russell era comes to fruition, however, administrators now have a new dilemma on their hands.

The CIAA, SIAC and SWAC were all outfitted by Russell when it announced it would stop making uniforms. That decision, while popular with fans, means an additional expense as schools would have to come up with cash for new uniforms in all sports.

Winston-Salem State Athletic Director Tonia G. Walker sent a letter to WSSU supporters outlining what the real-world cost would be after the CIAA signed a group deal with Under Armour for shoes and apparel back in February.

“Beginning July 1, we will begin to convert from Russell/Nike into Under Armour for all apparel and shoes,” Walker wrote. “This transition to a new CIAA official apparel partner is estimated to result in $500,000 in unbudgeted expenses over the next two years.”

The letter was accompanied by a list of fees associated with the move. The move for football alone will account for nearly $200,000 over that period, according to the chart.

This is just one school in one conference, and amounts can be expected to vary from school-to-school. But with many HBCUs struggling financially, just putting student-athletes in uniform is a real issue.

Unlike the big name schools who get money thrown at them to wear brands like Nike, Addidas, Under Armour, etc, HBCUs aren’t getting broken off to wear them. Even when the MEAC switched from Russell to Nike for nine of its 11 football schools, several of them wore old uniforms in a one-year transition period. It’s not clear if the CIAA, the SIAC (who went with Nike) and the SWAC (whose members will have individual deals) will have the same option.

While the new uniform deals will be an improvement on the field, it looks like they will be a pain in the wallets of many institutions.