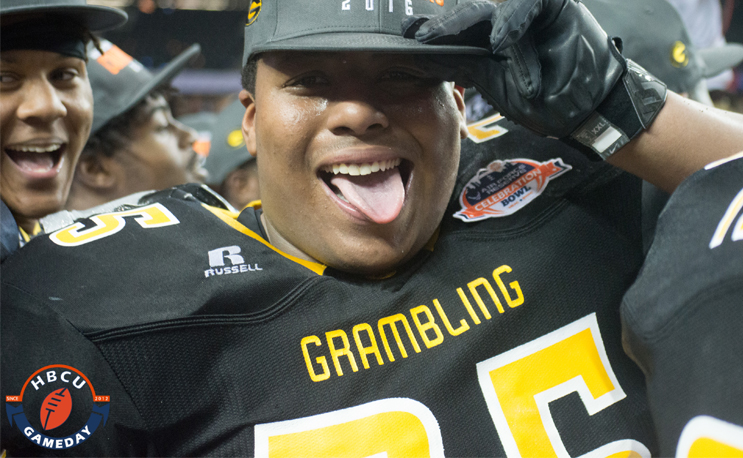 The CIAA, SIAC and SWAC will have to find new uniform providers as Russell is getting out of the game.

The prayers of many HBCU fans have finally been answered, or at least, soon will be. The CIAA, SIAC and SWAC will soon be sporting new uniforms as Russell Athletics is getting out of the uniform business.

The apparel supplier announced its change in direction in a press release on Thursday, proclaiming the immediate discontinuation of team uniforms.

“For over 115 years, Russell Athletic has provided quality apparel for athletes both on and off the field of play,” Scott Green, Russell’s Senior VP for Brand Management, said in the statement. “We are proud of our heritage, but to build lasting relationships with a new generation of athletes, we need to focus our efforts and play to our strengths.

Russell currently owns approximately three-fourths of the HBCU uniform market, so this shift will be a seismic one. Currently, the MEAC is the only conference of the four in the NCAA that has parted ways with Russell. That relationship ended in 2016, first reported by HBCU Gameday. Most of its teams now wear Nike, while Morgan State wears Adidas and Hampton and Howard are outfitted by Under Armour.

“Today we will begin to transition away from the team uniform business to allow greater emphasis on the consumer retail market,” Green said.

For years there have been complaints among HBCU football fans that teams were settling for subpar uniforms with Russell. A year after the MEAC made its split, schools in the other three conferences will be wearing new digs soon as well.

The question is will the conferences continue to move as one, or like the MEAC, allow teams to negotiate their own deals? Nike is already the footwear provider for the remaining conferences, so it may have the leg up when it comes to picking schools and conferences to target.

Either way, things are about to get very interesting.