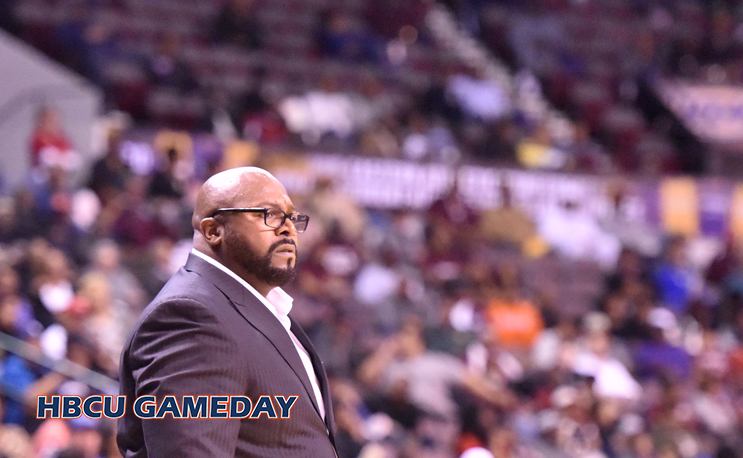 Bobby Collins is out at Maryland-Eastern Shore after four years.

Bobby Collins run as Maryland-Eastern Shore’s coach has come to an end.

MDES has decided not to renew Collins contract according to ESPN.

Collins spent four seasons at MDES, going 49-82 during his tenure. His best season was his first as he led UMES to an 18-15 season after arriving from Winston-Salem State prior to the 2014-15 season. That early promise was followed by continual disappointment, as he lost at least 20 games in each of his final three seasons, including a 7-25 record this past season.

Prior to arriving in Princess Anne, Collins had won conference titles in both the MEAC (Hampton 2006) and the CIAA (WSSU 2012), however, he failed to advance past the semifinals at MDES.

Collins’ became the second coach in the MEAC let go as DSU dismissed Keith Walker just prior to the end of the regular season.