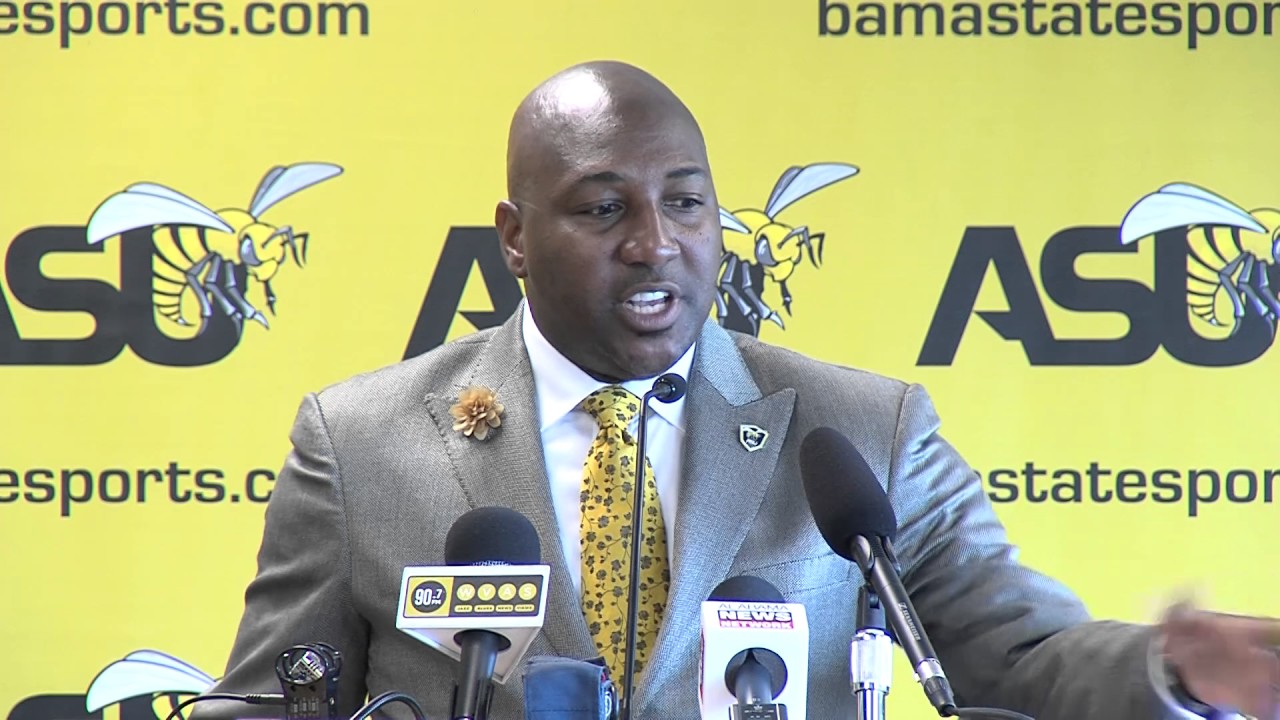 In a published story in the Alabama Political Reporter written by Josh Moon,  Alabama State athletic director Melvin Hines has resigned from the university according to their sources.

Alabama State is currently finalizing a contract for incoming president Quinton Ross and it’s a common practice for new leaders to bring in their own administrative leaders.  The APR is reporting that other personnel moves are ongoing within the university as well.

Hines has served as AD since October 2012, first in an interim role before being named to the position fulltime in 2015.  Hines was in charge of the controversial firing of former football coach Reggie Barlow, which ended up in court before being dismissed.  Many fans were upset with the firing and Barlow has since moved on to enjoy success at Virginia State, while ASU’s football program has gone 10-16 since his departure.  Barlow was 49-42 during his eight seasons in Montgomery.

One of Hines’ accomplishments that he’s spoken highly of in the past has been the four straight Commissioner’s Cup trophies awarded to ASU.

The APR is reporting that the university and Hines are working together to determine what his final day on the job might be, noting that he could work until the end of the calendar year.