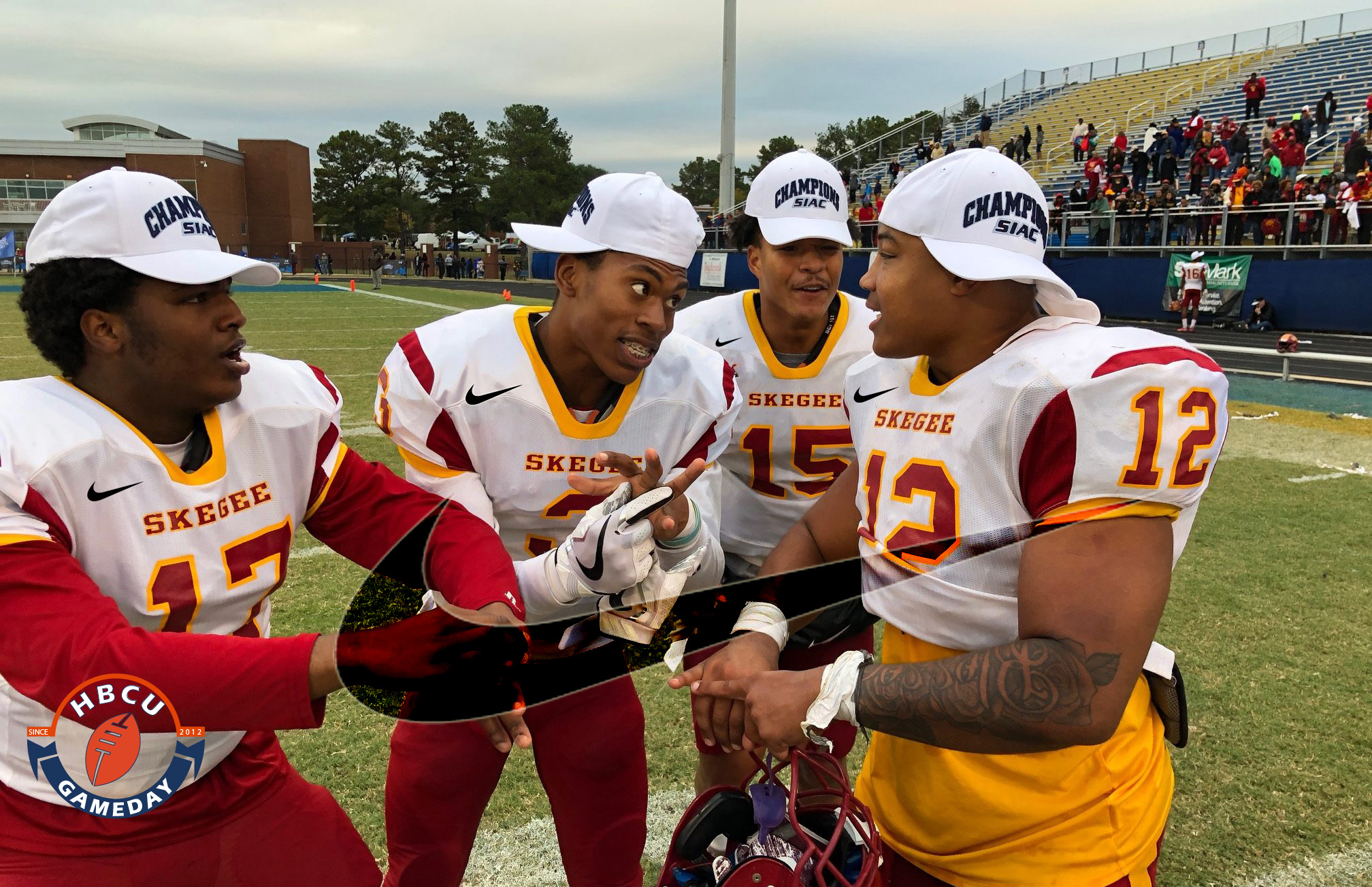 With Russell out of the uniform game, Nike has stepped in to outfit the SIAC. Here’s our preview.

The college football season is just a few months away, and for most HBCUs, that will also mean new uniforms. Russell Athletic’s decision to step away from the uniform game has opened up the lane for Nike, Adidas and Under Armour to fill the void.

The SIAC wasted little time in striking an apparel and footwear deal with Nike, making them the first HBCU conference with a top-to-bottom deal. The majority of the MEAC wears Nike, but not all.

We haven’t seen any uniforms yet, but our curiosity is getting the better of us. So we asked our intern Lena Williams to come up with some concepts based off FBS teams.

So there you have it. As the summer progresses, we’ll likely see the real things emerge, but with 80-some days left before the season it is a good time to start anticipating it.