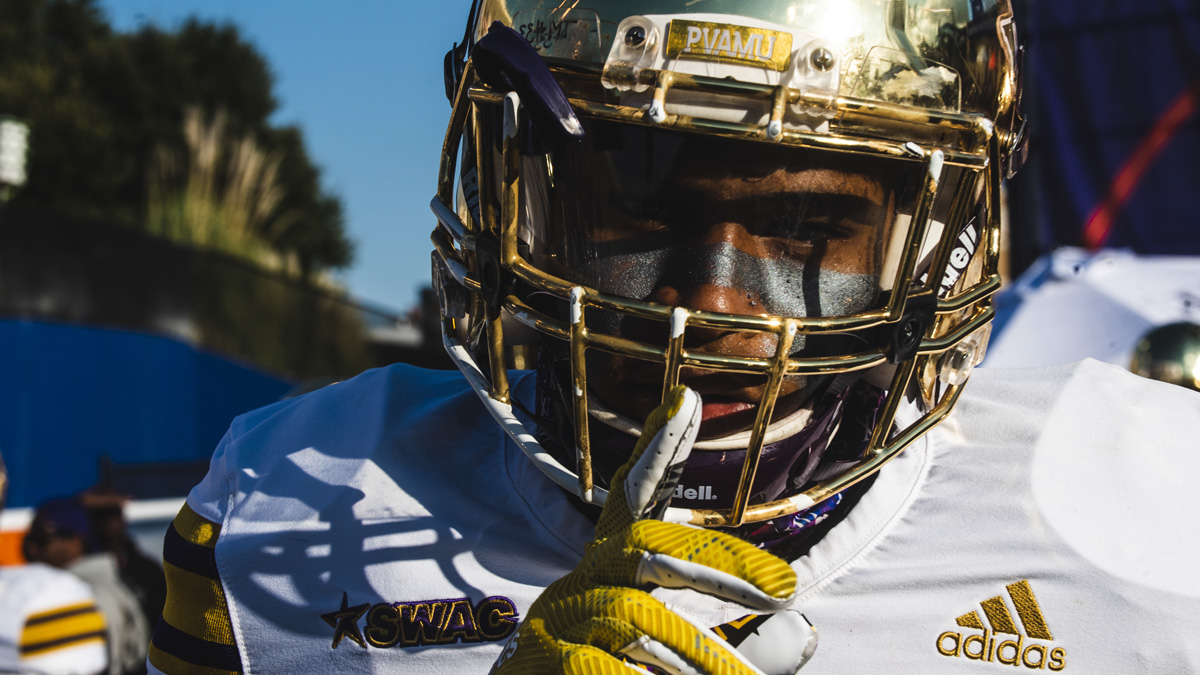 Prairie View has added an FBS opponent to its 2023 football schedule.

Prairie View A&M hasn’t released its 2023 football schedule, but it will feature one FBS squad.

Southern Methodist University, SMU, has agreed to host PVAMU this September, according to FBSchedules.com.

SMU will host PVAMU at Gerald J. Ford Stadium in Dallas, Texas, Saturday, Sept. 16, 2023. The game will mark the first-ever meeting between the two schools on the football field.

The addition of SMU to Prairie View’s schedule makes the third non-SWAC game for the program in 2023. It had previously scheduled games against Abilene Christian on Sept. 9 and Houston Christian on Oct. 14.

The only other FBS game on the docket for PVAMU over the next decade currently on the books is a 2028 matchup with the University of Arizona.

PVAMU went 6-5 during the 2022 season under first-year head coach Bubba McDowell. SMU was 7-6, finishing 5-3 in the American.

136
The Latest in HBCU Sports and Culture