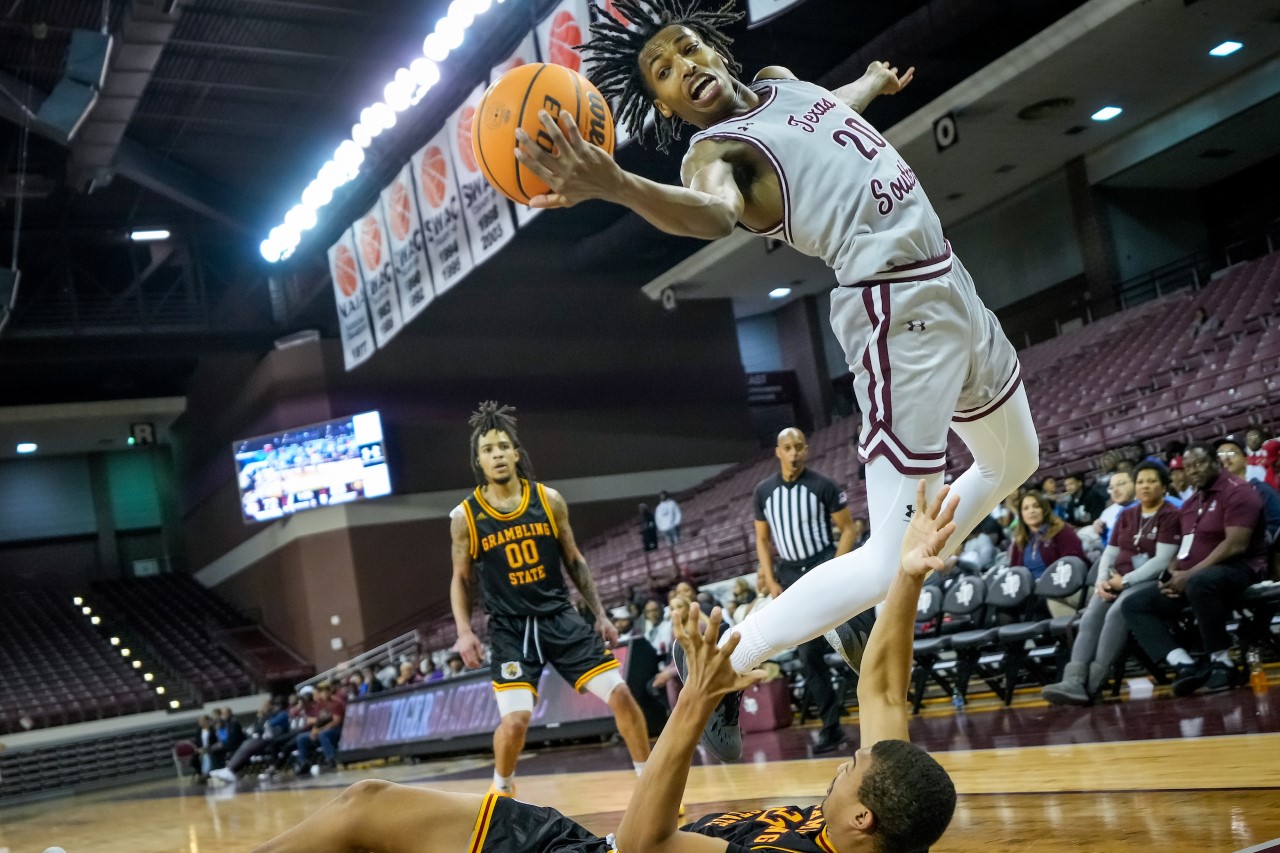 The Tigers held off a fierce Hornet comeback to get the road victory.

Texas Southern recorded their third straight win, handing Alabama State a 71-65 loss at Dunn-Oliver Acadome on Monday night. The Tigers went into halftime with a 20-point lead. Despite being outscored 40-26 in the second half, they were able to fend off the Hornets and hold on for the win.

Kehlin Farooq led the way for Texas Southern, putting up 21 points to go along with nine boards. As a team, the Tigers shot 41% from the field, 35% from behind the arc, and 71% from the free throw line. The advanced stats told a similar story, as the team put up 0.99 points per possession on 50% true shooting.

Isaiah Range recorded 15 points and five rebounds to lead the way for Bama St in the game against Texas Southern. The Hornets shot 22-of-56 from the field and 5-of-19 from behind the arc. Their shooting was part of larger offensive struggles that contributed to the loss. Alabama State only mustered 0.92 points per possession on 50% true shooting.

Texas Southern showed once again that it is a dangerous team. It plays next on Jan. 29 in a matchup with Prairie View A&M. On the other side, Bama St.’s loss ended the momentum it had from its recent win over Prairie View A&M. Its next chance at a win is on Jan. 28 against Bethune-Cookman.