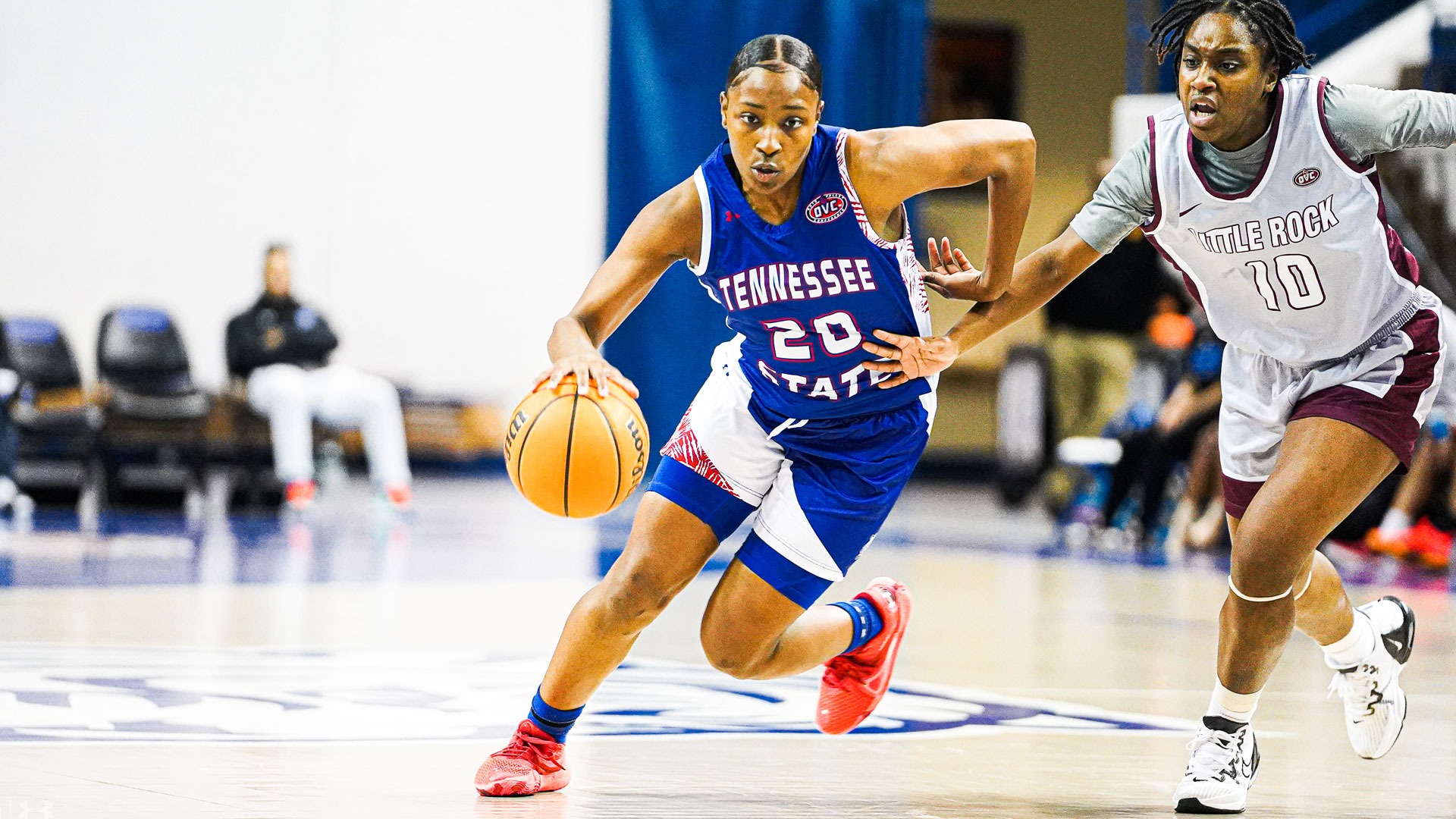 Little Rock gave Tennessee State their third consecutive loss in a 42-36 contest at Jack Stephens Center on Saturday afternoon. The Lady Trojans got off to a good start, going into halftime with a 17-13 lead. They then continued to outscore the Lady Tigers 25-23 in the second half to come away with the victory.

Sali Kourouma led the way for Little Rock, putting up 25 points to go along with nine boards. The Lady Trojans’ offense was able to overcome shooting struggles in this one, putting up just 0.67 points per possession on 28% shooting from the field. The transition game was a bright spot though, as 10 of the team’s points came on the fast break.

Erica Haynes-Overton scored 15 points while Kianni Westbrook added another 11 to lead the way for Tennessee State. As a team, the Lady Tigers struggled to get things going offensively, scoring just 0.58 points per possession on 33% shooting from the field. It was a tough day from three-point range. The team’s shooters combined to go just 0-of-4 from deep.

Both teams face their next test on January 26. Little Rock takes on Morehead State, while Tennessee State hits the road to meet Southeast Missouri State. The Lady Trojans will look to keep their winning streak intact. On the other side, the Lady Tigers will get a shot to recover from this loss.