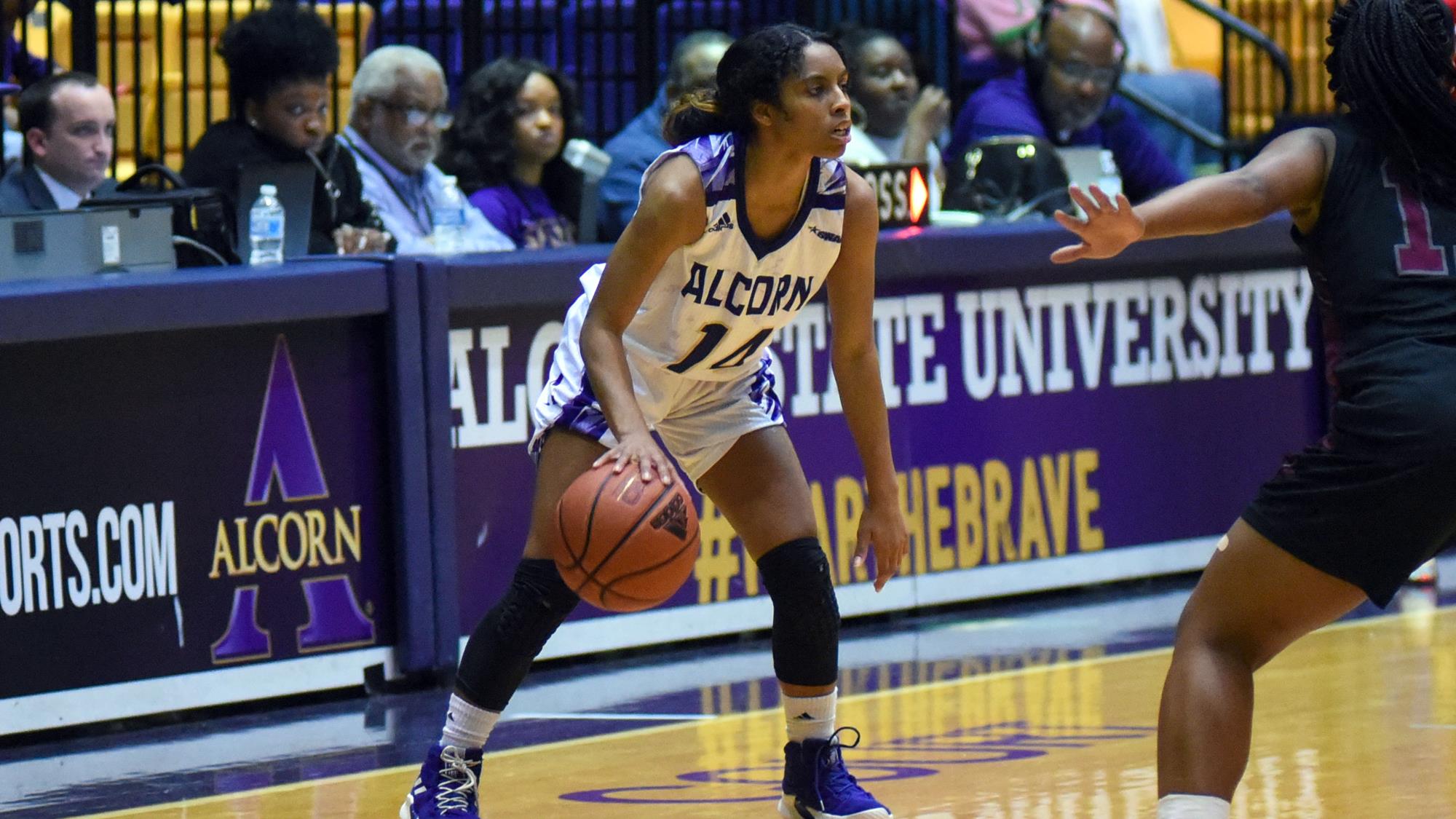 Alcorn State broke their streak of seven consecutive losses, defeating Florida A&M in a 72-60 contest on Saturday afternoon at Davey L. Whitney Health & Physical Education Complex. The Lady Braves got off to a good start, going into halftime with a 32-30 lead. They then continued to outscore the Lady Rattlers 40-30 in the second half to come away with the victory.

Cayla Obillo led the way for Alcorn, putting up 19 points and six assists. As a team, the Lady Braves shot 45% from the field, 56% from behind the arc, and 61% from the free throw line. The advanced stats told a similar story, as the team put up 0.94 points per possession on 53% true shooting.

Dylan Horton accumulated 16 points, five rebounds, and five assists to lead the way for FAMU. The Lady Rattlers went 21-of-54 from the field in this one, including 3-of-15 from the three-point line. Their shooting was part of larger offensive struggles that contributed to the loss. Florida A&M only mustered 0.82 points per possession on 47% true shooting.

Both teams face their next test on Jan. 23. Alcorn State takes on Bethune-Cookman, while Florida A&M readies for battle against a Jackson State team who is playing great lately. The Lady Braves will look to earn another win on their home court. On the other side, the Lady Rattlers will hit the road once again.