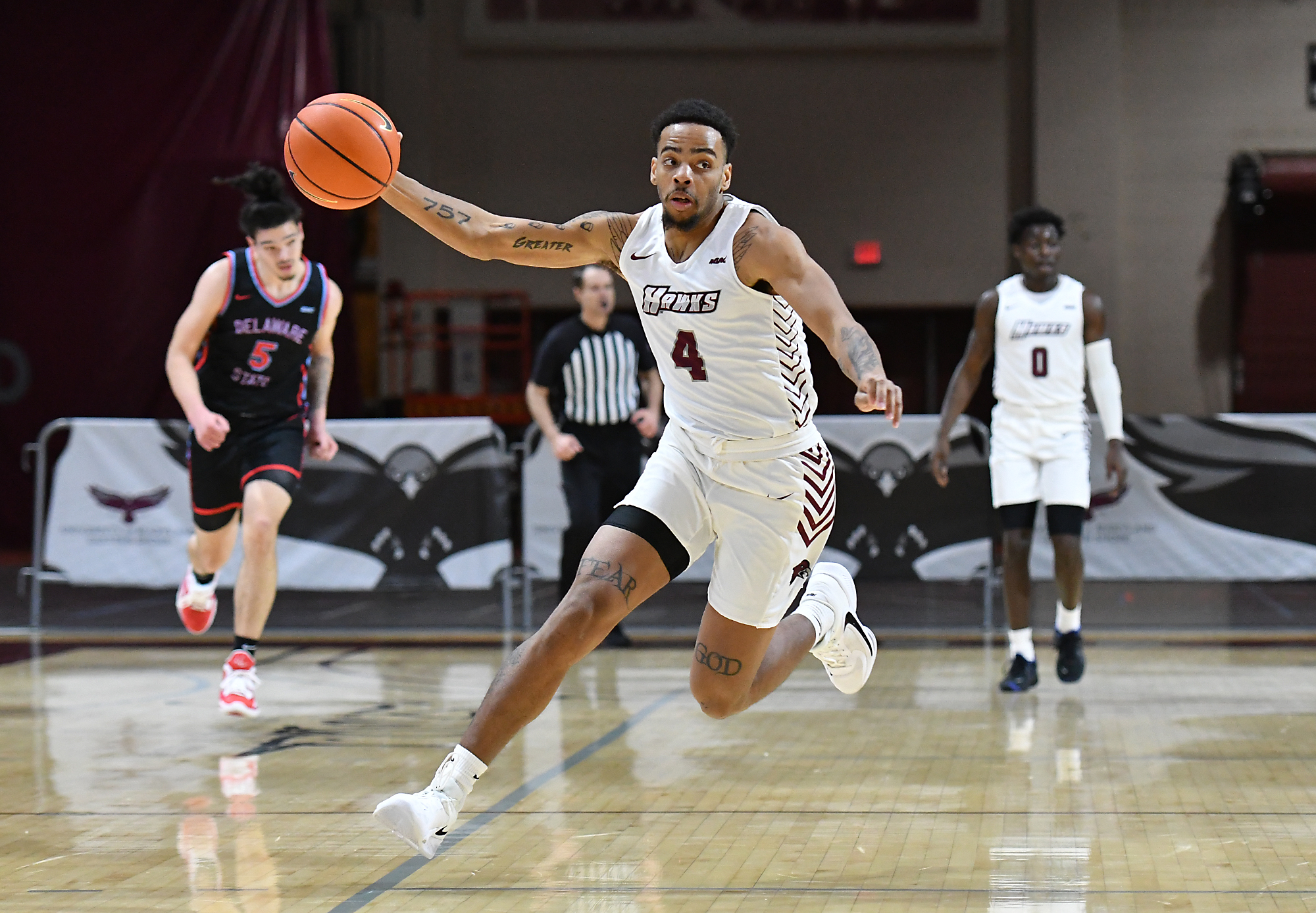 Maryland Eastern Shore recorded their third straight win, handing South Carolina State a 76-70 loss at Smith-Hammond-Middleton Memorial Center on Saturday evening. The Hawks went into halftime trailing 35-30 but outscored the Bulldogs by 11 points in the second half to secure the win.

Kevon Voyles led the way for Maryland Eastern Shore, putting up 27 points to go along with seven boards. As a team, the Hawks shot 57% from the field, 33% from behind the arc, and 64% from the free throw line. The advanced stats told a similar story, as the team put up 1.01 points per possession on 62% true shooting.

Rakeim Gary put up 14 points to lead South Carolina State against Maryland Eastern Shore. The Bulldogs shot 27-of-58 from the field and 7-of-20 from behind the arc. That netted out to an average of 0.93 points per possession, which wasn’t enough to win.

These teams will have little time to prep for their next test, as each plays next on January 24. Maryland Eastern Shore takes on North Carolina Central, while South Carolina State has a shot to rebound against a struggling Delaware State squad. The Hawks will look to continue their road to success. On the other side, the Bulldogs will try to turn their home stand around.