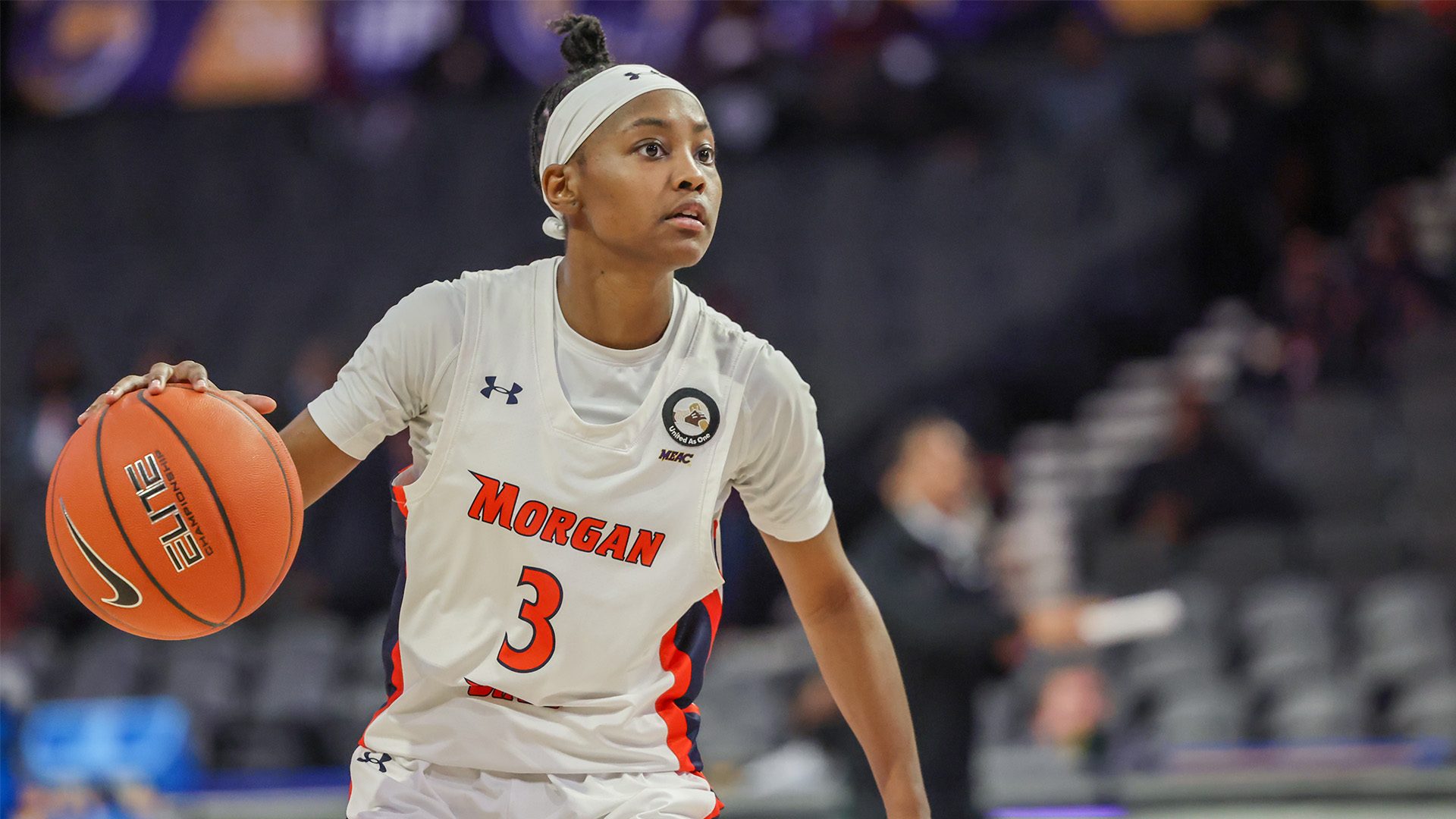 Ja’Niah Henson and the Lady Bears brings big buckets against the Lady Bisons.

Morgan State recorded its fourth straight win in dominating fashion, handing Howard a 71-49 loss at Burr Gymnasium on Saturday afternoon. The Lady Bears had the upper hand in this one, going into half with a 10-point lead and outscoring the Lady Bisons 39-27 in the final 20 minutes.

Ja’Niah Henson scored 26 points to lead the way for Morgan. As a team, the Lady Bears shot 49% from the field, 35% from behind the arc, and 67% from the free throw line. The advanced stats told a similar story, as the team put up 1.01 points per possession on 56% true shooting.

Howard’s offense was led by Destiny Howell, who scored 19 points. As a team, the Lady Bisons shot 18-of-47 from the field and 4-of-11 from three. In total, their overall offensive efficiency wasn’t great, and was a major factor in the loss. They scored just 0.74 points per possession on 44% true shooting.

These teams will have little time to prep for their next test, as each plays next on January 23. Morgan State hosts Norfolk State, while Howard has a shot to rebound against a struggling Coppin State squad. The Lady Bears will look to keep their winning streak intact. On the other side, the Lady Bisons will get a shot to recover from this loss.