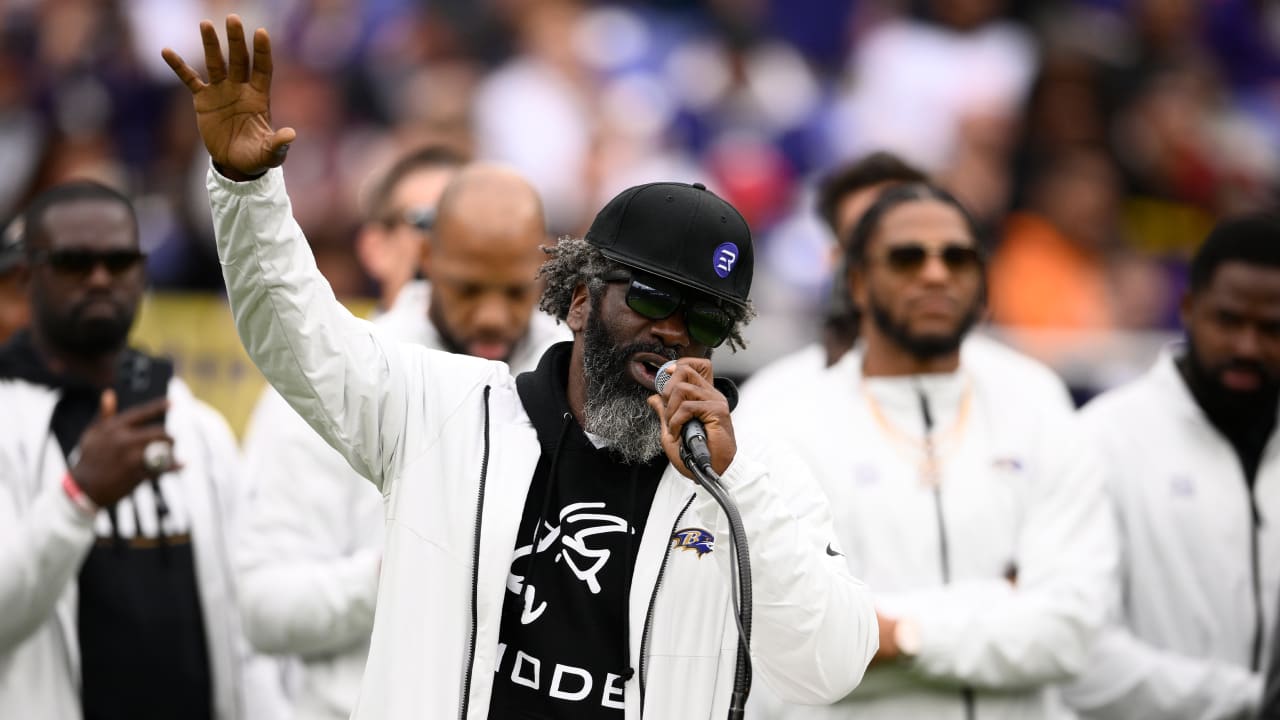 Ed Reed is back at Bethune-Cookman making social media videos, but this time he’s putting action behind his now viral statements on HBCUs.

Ed Reed is back on Bethune-Cookman’s campus making social media videos, but this time the focus was actions over words.

On January 15, 2023, the newly hired Wildcat head football coach posted a viral, explicit-filled Tik Tok live video, in which he expressed his frustrations with the cleanliness of his office as well as certain areas of the Bethune-Cookman campus.

“I’m walking out here with the football team picking up trash. I should leave, I’m not even under contract yet !” “Theses MFs didn’t even clean my office when I got here !”

After issuing an apology on January 16th. Ed Reed returned to campus, but this time it wasn’t to vent on social.

It was to bring together Bethune-Cookman’s athletic teams to help clean up litter on campus and surrounding areas in Daytona.

Reed returned to campus on the morning of January 21st and posted a video with the caption “If you know me, you know me.”

The Instagram video begins with Ed Reed in a Wildcat hoodie telling the camera:

“I told the football team we were gonna be out here… but now we got volleyball, track, and basketball… we’re all teaming up to pick up trash.”

The video then goes on to show B-CU student-athletes carrying black trash bags and cleaning up litter around the campus while Reed continues to speak in the background.

“We need to stop littering” Reed continues, “We need to have some pride in Daytona, and we’re gonna start right here at Bethune-Cookman.”

Ed Reed was hired as Bethune-Cookman’s head football coach on December 27th, 2022, and has yet to officially sign a contract.

While the Ed Reed-Bethune-Cookman relationship has certainly gotten off to a rocky start. Only time will tell where we’ll be by kickoff in September.