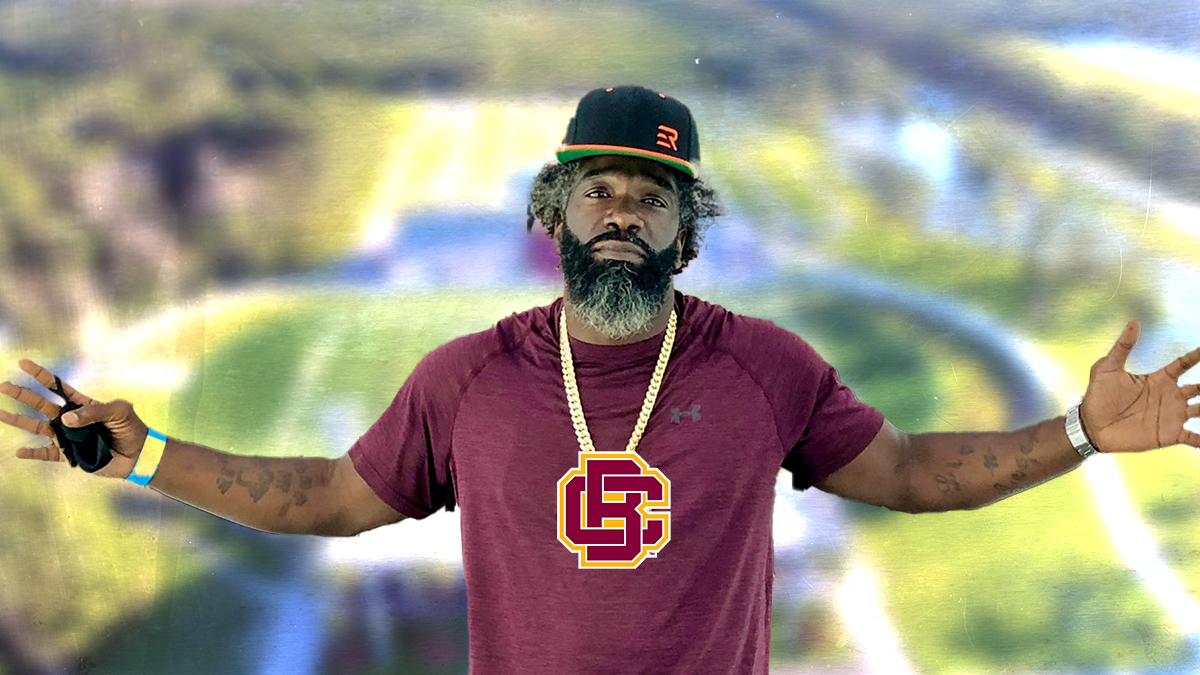 Ed Reed says Bethune-Cookman is forcing him out as coach

Ed Reed says he won’t be the next Bethune-Cookman head coach as the university has chosen not to complete the terms agreed to last month.

The Ed Reed Era at Bethune-Cookman is over before it ever even began.

The Hall of Fame safety announced on Saturday that he will not be the head coach at the HBCU football program. He made the announcement via the Ed Reed Foundation.

Bethune-Cookman University has been working with my legal team to craft contract terms with the language and resources we knew were needed to build a successful football program.

It’s my desire to not only coach football, but to be an agent of range that most people just talk about being.

However, after weeks of negotiations I’ve been informed that the University won’t be ratifying my contract and won’t make good on the agreement we had in principle, which had provisions and resources best needed to support the student athletes.

I was committed to coaching and cultivating a relationship with the University, Players, Community and the Fans. It’s extremely disappointing this won’t be happening.

Thank you to those who share my vision and believe that greatness can be achieved with the right environment and surroundings.

Although we couldn’t make things work at BCU, the goal and mission are still the same. We serve to lead – lead to serve.

We will continue with our pillars Respect, Educate, Empower, Dream.

Our efforts will remain about the kids through our foundation via our health and wellness programs, camps and fundraising.

We won’t stop changing lives for the better, as we’ve done for over 20 years!

This release signifies the ending of an odd month-long relationship between Ed Reed and Bethune-Cookman. The school announced it had reached an agreement with Reed in late December after news reports surfaced online.

Last week Reed posted a series of social media videos that ruffled many feathers  — likely some big ones at Bethune-Cookman.

In any event, the school will now look for a new football head coach to replace Terry Sims, who was let go in November.

Ed Reed says Bethune-Cookman is forcing him out as coach