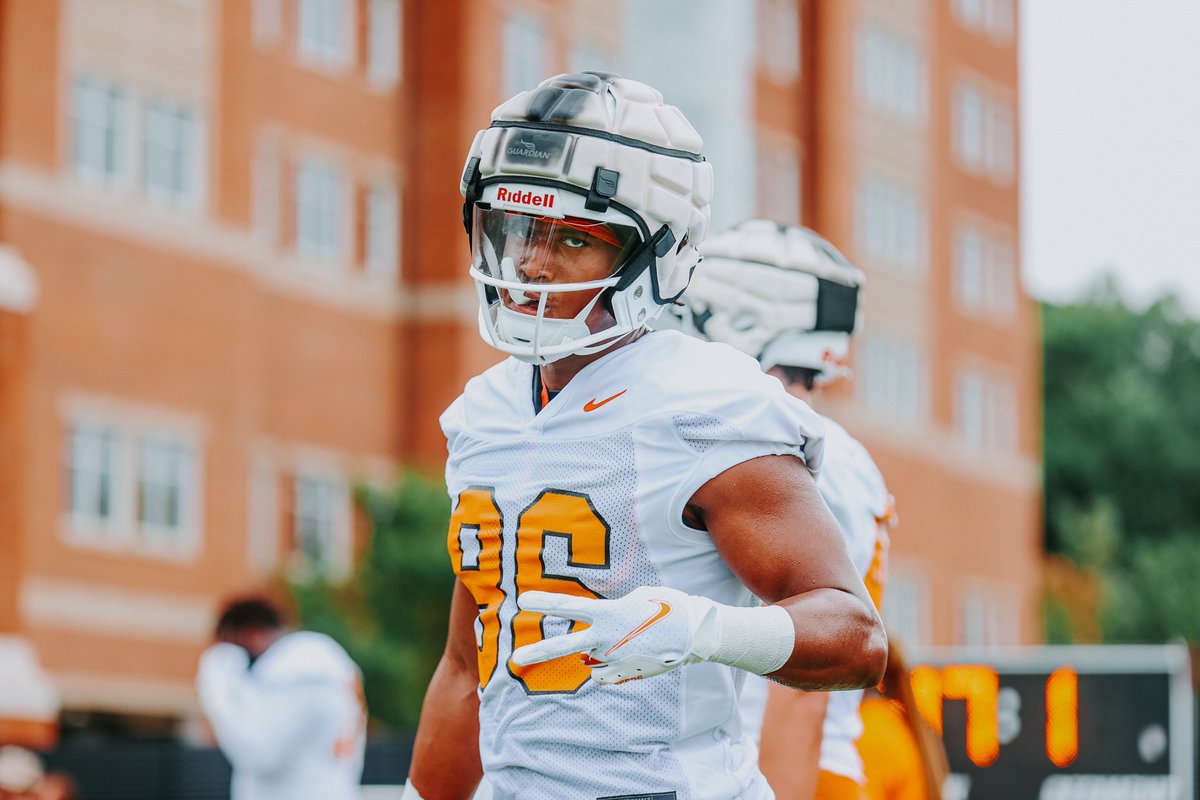 NC Central doesn’t go into the transfer portal often, but it did dip in to find a former four-star tight end.

NC Central took a rare dip in the transfer portal and came up with a big, talented tight end from the SEC.

A 6-foot-3, 235-pound athlete, Campbell is a native of Douglasville, GA. He was rated a four-star prospect and ranked the No. 13 tight end in the class by 247Sports. He had offers from many of the Power Five programs, including Michigan, Auburn, Florida State and more than a dozen others. He eventually committed to Tennessee.

Campbell played in four games as a true freshman in 2021 before being redshirted. He played in just one game last season, appearing against UT-Martin.

He will head to a North Carolina Central program coming off a 10-2 season that included a MEAC title and a win in the Celebration Bowl. Campbell should provide a talented weapon at tight end for Davius Richard, the reigning MEAC Offensive Player of the Year.

Campbell’s addition is intriguing for multiple reasons. For one, NC Central head coach Trei Oliver has made it clear that he’s weary of dipping too much in the transfer portal, and that it’s something he wants to do sparingly.

“We’re not huge on the transfer portal,” Oliver told HBCU Gameday last summer. “I’m not against it. We may look in there late after we finish the recruiting season and if we have some guys that are injured and coming off surgery, stuff like that. But we’re only going to get one or two out of there. I’m going to build my team from the ground up with high school kids.

Obviously, non of NCCU’s tight ends in 2022 were four-star players. It will be interesting to see how Miles Campbell is integrated to an already dynamic offense as a weapon for Davius Richards.