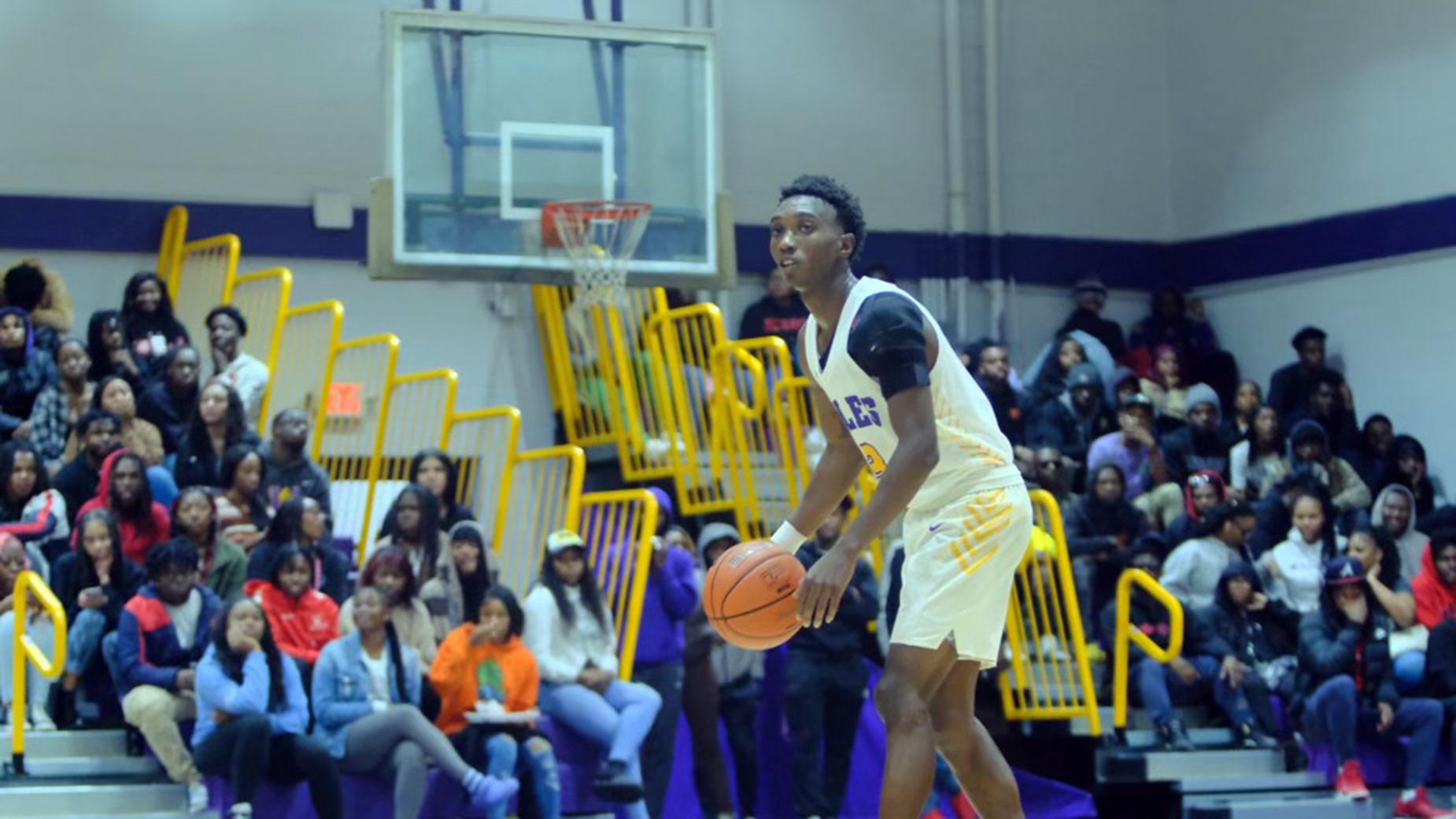 Just when Miles College thought it had Kentucky State put away, it stormed back and made it a game.

Kentucky State gave Miles College all it could handle on Monday night, but in the end, it wasn’t quite enough to knock the SIAC’s top team down a peg.

Miles saw a double-digit lead cut down to one with under four minutes remaining before responding and coming up with a 73-69 win over the visitors.

Makai Vassal led Miles with 19 points on 8-for-13 shooting from the field while Rodney Battle added 18 points on the night. The pair were the only players on the squad to score in double figures.

The Golden Bears went into halftime with a 33-32 lead and stretched it to 56-42 with 10:43 to go in the game. The Thorobreds fought their way back, however, led by three 3-pointers from Montrell Jacobs who scored a team-high 17 points, including a 5-for-9 performance from the 3-point line. They managed to cut the deficit to 63-62 on a Jordan Hill 3-pointer with 3:57 to go but couldn’t get any closer.

Kentucky State stayed in the game with 3-pointers, connecting on 11 of 24 attempts for the game.

Miles College took advantage of its offensive rebounding, scoring 22 points on 18 offensive rebounds for the game. Miles improved to 13-3 overall, 9-2 in SIAC play. It will head over to Tuskegee on Saturday to take on its Alabama neighbor.