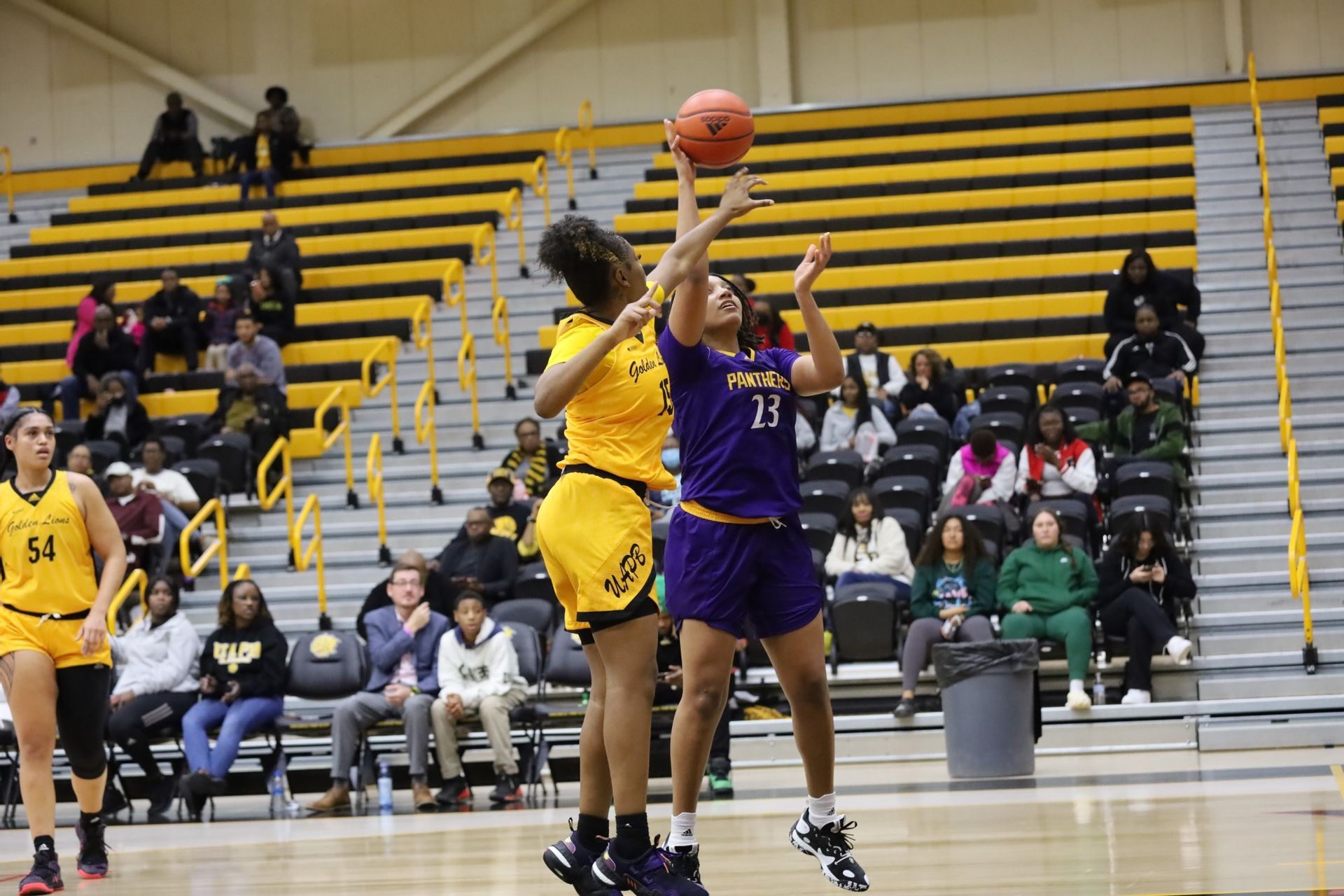 Prairie View A&M recorded their fifth straight win, handing Alcorn State a 56-55 loss at William Nicks Building on Monday evening. They went into halftime with a 25-24 lead and were able to hold off the Lady Braves for the final 20 minutes.

Kennedi Heard led the way for Prairie View A&M, putting up 18 points to go along with eight boards. Despite Heard’s performance, the team collectively struggled shooting the ball. They shot 33% from the field while scoring just 0.76 points per possession. Their shooting woes were alleviated by a relentless pursuit on the boards. Their 14 offensive rebounds led to 20 big second-chance points.

Alcorn was led by Destiny Brown, who recorded 13 points and six boards against Prairie View A&M. The Lady Braves went 20-of-56 from the field in this one, including 2-of-15 from the three-point line. Their shooting was part of larger offensive struggles that contributed to the loss. Alcorn State only mustered 0.74 points per possession on 42% true shooting.

Both sides have some time off before facing their next opponents, which won’t be until Jan. 21. Prairie View A&M takes on Alabama State in a conference clash, while Alcorn State squares off with Florida A&M. The Lady Panthers will look to keep their winning streak intact. On the other side, the Lady Braves will try to turn things around.