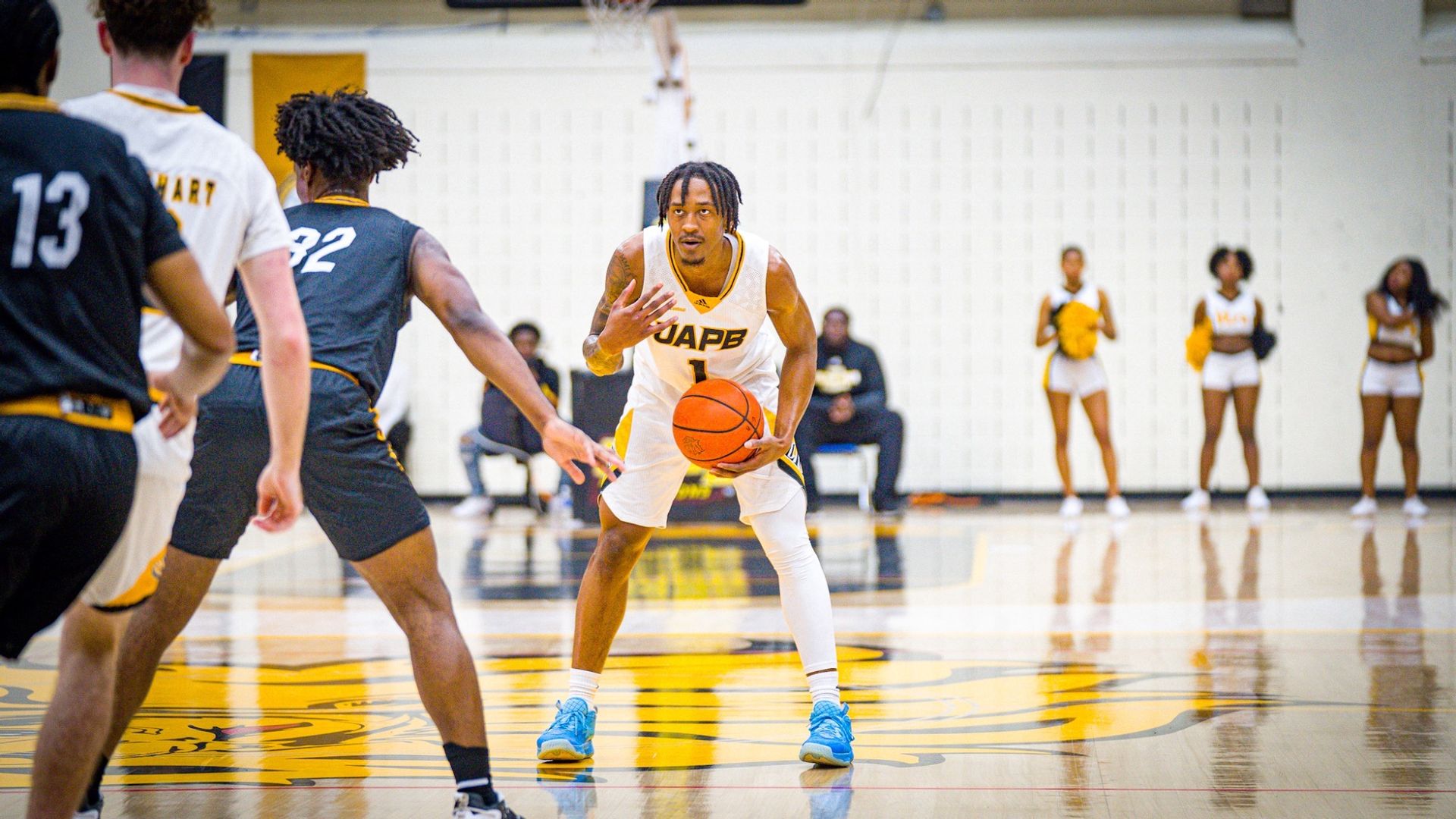 Arkansas-Pine Bluff took care of business against Bethune-Cookman on Monday night at home.

Arkansas-Pine Bluff recorded its fourth straight win, handing Bethune-Cookman a 77-71 loss at Moore Gymnasium on Monday night. The Golden Lions got off to a good start, going into halftime with a 42-40 lead. They then continued to outscore the Wildcats 35-31 in the second half to come away with the victory.

Brahm Harris led the way for UAPB, putting up 20 points. As a whole, the Golden Lions were impressive on the offensive side of the ball, racking up 1.13 points per possession on 45% shooting from the field. The transition game was a big factor to their success, 19 of the team’s points came on the fast break.

The Wildcats played well offensively in this one. They averaged 1.04 points per possession on 47% shooting from field. Marcus Garrett led the way, putting up 21 points to go along with eight boards. Bethune-Cookman’s impressive shooting from the field didn’t seem to translate to free throws, though, as they converted just 12-of-21 at the stripe.

Both teams face their next test on Jan. 21. Arkansas-Pine Bluff hosts Southern, while Bethune-Cookman squares off with Jackson State. The Golden Lions will look to keep their winning streak intact. On the other side, the Wildcats will get a shot to recover from this loss.