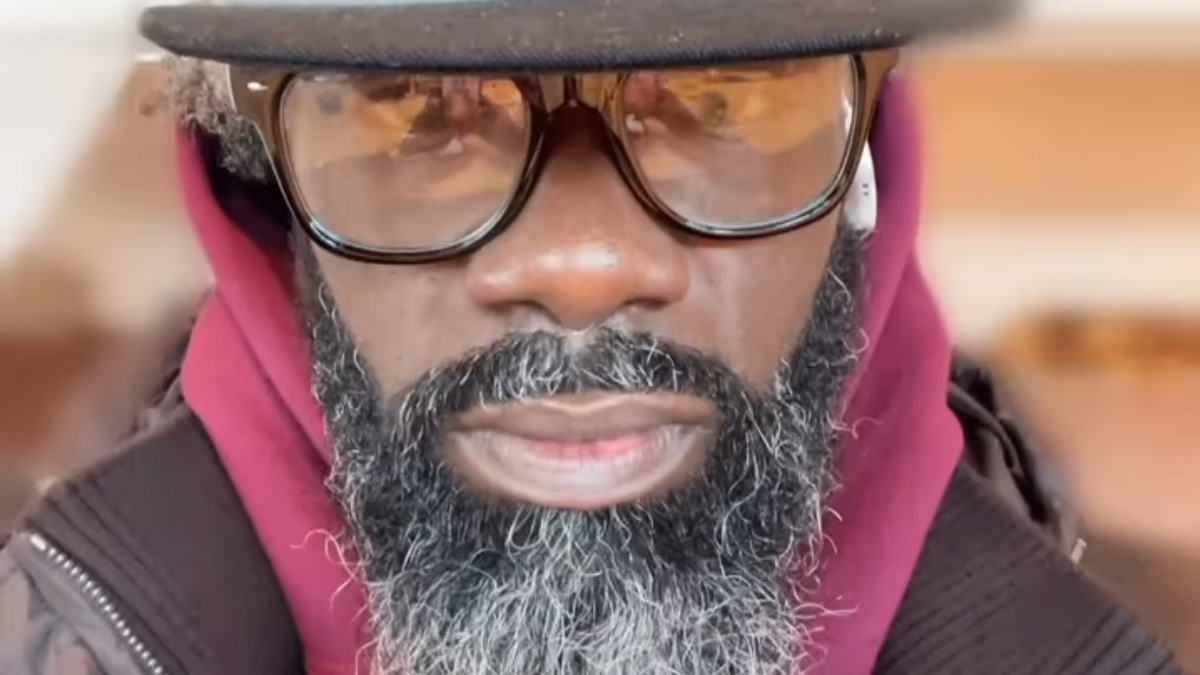 Ed Reed, Bethune-Cookman’s coach-in-waiting had more to say on Sunday after his earlier post went viral.

Ed Reed shook up the HBCU football world on a Sunday morning, and didn’t stop there.

The Pro Football Hall of Famer, who recently took the head coach job at Bethune-Cookman took to Instagram live on Sunday as he was on a golf cart driving the campus cleaning the football facilities with the players. He responded to criticisms to a video posted earlier in which he complained about the conditions he was dealing with at B-CU as well as the brush he painted all HBCUs with.

He apparently took offense to people responding that he was downing HBCUs.

Ed Reed then went on to vent about his office not being cleaned before stopping his golf cart and showing the conditions he was complaining about.

It is important to note, Daytona was hit with back-to-back hurricanes last fall, leading the football program to be out of town for nearly a month.

Reed revealed on a live video earlier that he had been working for a week-and-a-half without a contract at Bethune-Cookman.

“I just pulled up the work. We’re going to try to help y’all too man. Because I know a lot of HBCUs need help. I’m just here to help here first,” Reed said in the video. “I see it all too clearly. All of our HBCUs need help. And they need help because of the people who’s running it. Broken mentalities out here. I’m going to leave you with that. I gotta get in the office.”

Bethune-Cookman has been quiet regarding Reed since confirming that it had agreed to a deal that would make him its new head football coach. B-CU was 2-9 during the 2022 season.