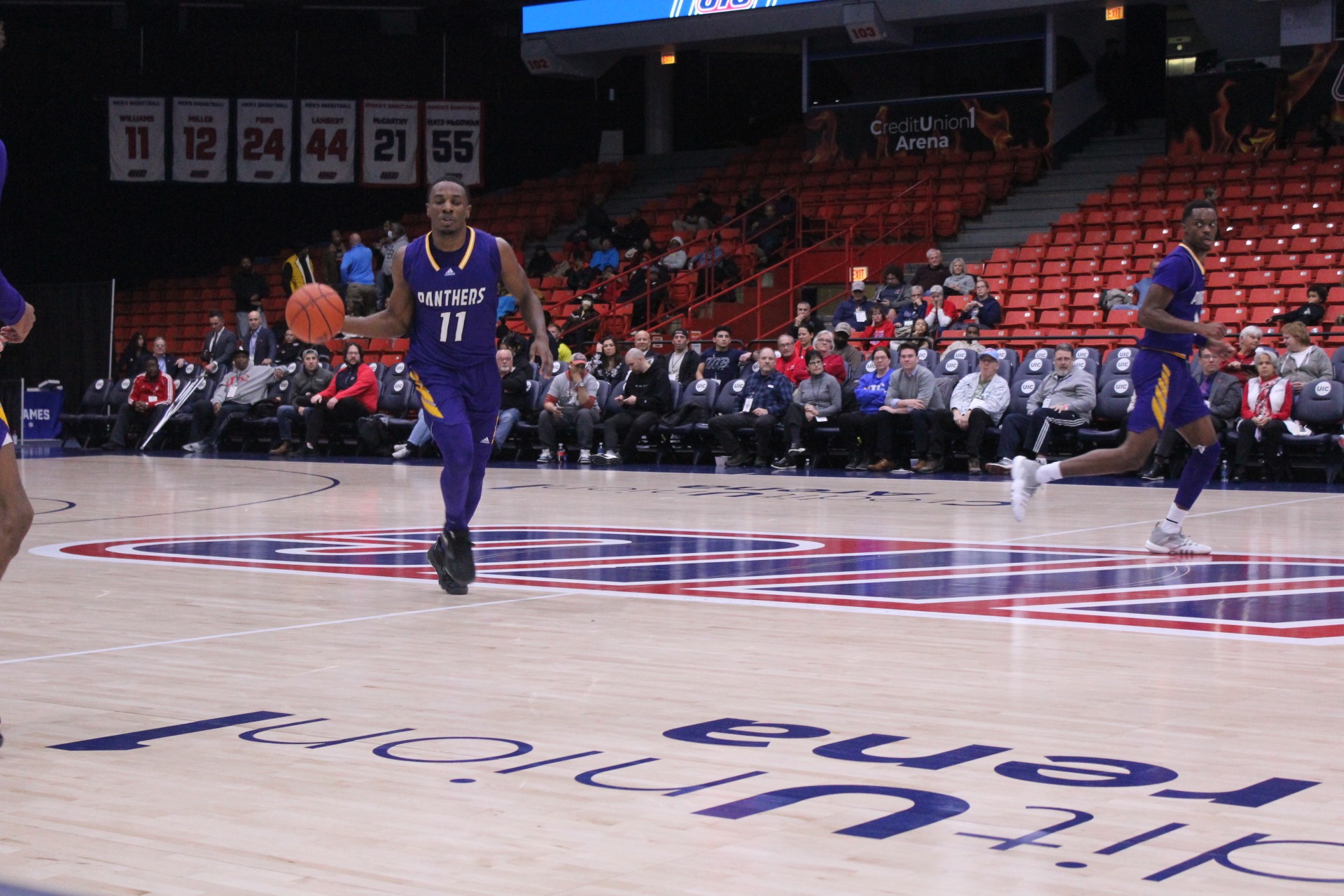 Prairie View A&M gets past Jackson State at home

Hegel Augustin led the way for Prairie View A&M, putting up 18 points to go along with eight boards.

Prairie View A&M snapped Jackson State’s three-game win streak on Saturday evening, handing it a 59-50 loss at William J. Nicks Building. They went into halftime with a 26-14 lead and were able to hold off the Tigers for the final 20 minutes.

Hegel Augustin led the way for Prairie View A&M, putting up 18 points to go along with eight boards. As a team, the Panthers shot 35% from the field, 24% from behind the arc, and 60% from the free throw line. They secured the win despite only scoring 0.82 points per possession on 43% true shooting.

Ken Evans scored 14 points while Coltie Young added another eight to lead the way for JSU against Prairie View A&M. As a team, the Tigers struggled to get things going offensively, scoring just 0.68 points per possession on 32% shooting from the field. It was a tough day from the three-point range. The team’s shooters combined to go just 5-of-23 from deep.

Both teams face their next test on Jan. 17. Prairie View A&M gets a chance to end Alcorn State’s winning streak, while Jackson State meets Texas Southern in a conference showdown. The Panthers will look to earn another win on their home court. On the other side, the Tigers will hit the road once again.

Prairie View A&M gets past Jackson State at home